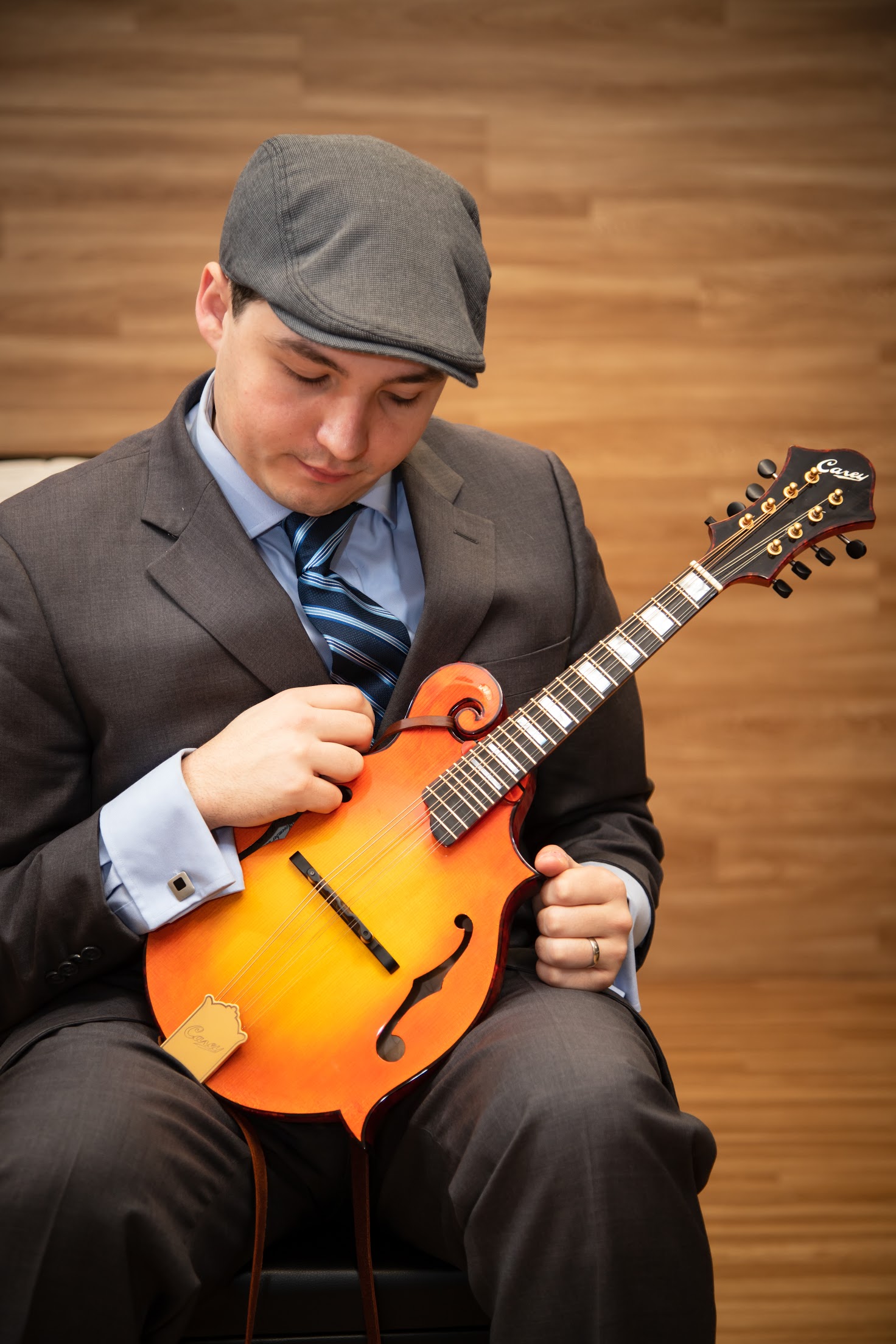 Jack Dunlap has made a name for himself playing mandolin in the D.C. area. Formerly of the trio Bud's Collective, Jack has worked alongside past and present members of Mountain Heart, Audie Blaylock and Redline, Dailey and Vincent, Ricky Skaggs and Kentucky Thunder, Frank Solivan and Dirty Kitchen, Blue Highway, Chris Jones and the Night Drivers and Michael Cleveland and Flamekeeper, to name a few. Though growing up playing bluegrass music, Jack stretches his instrument into other genres such as jazz, swing, blues, rock, classical, country, Eastern Indian folk music, Celtic, polka and many others. He worked as the apprentice to VA based mandolin legend Danny Knicely through the VA Folklife Program. Knicely and Dunlap recorded the album "Chop, Shred & Split - A Mandolin Player's Apprenticeship" together in 2015. The album went on to win Best Bluegrass Album of the Year at the Washington Area Music Awards (WAMMIES).

In January of 2018, he started the Jack Dunlap Band along with his longtime musical partner Jacob Bly and drummer extraordinaire Randall Witherspoon. In September of 2018, the band performed at Watermelon Park Fest in Berryville, VA with saxophonist Justin Eller sitting in. After that performance, Justin joined the band full time.

The Jack Dunlap Band released their debut album, The Adventures of Captain J-LAP & Major Jammage, in February of 2019. The record features 9 original tunes and one blues cover. Guesting are Wendy Dunlap on flute and Mason Wright on fiddle with Jack also playing the electric guitar.

They have also come to host a monthly concert in their hometown of Winchester, VA at the Bright Box Theater called Spotlight Sessions. The Jack Dunlap Band acts as the house band and they feature two different artists that you wouldn't expect to see together every show. Each artist gets their own set backed up by the band and at the end of the night everyone plays together. Each show is truly a one of a kind experience. You never know what's going to happen!

I put a lot of focus on three categories; technique, music theory and actual music. Being proficient in these things is what will lead you to being a successful musician.