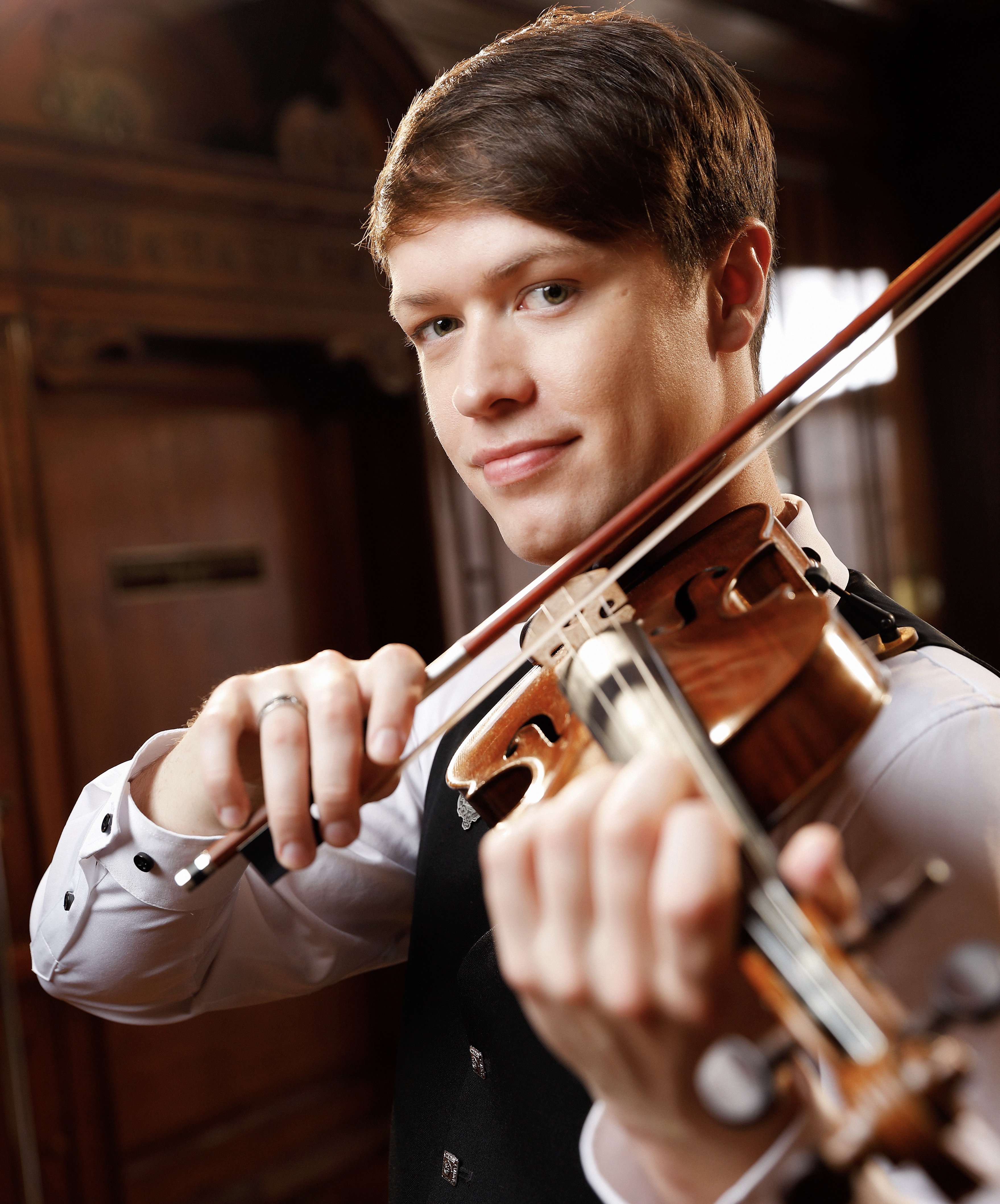 Champion fiddler and singer Seán Heely is one of the most creatively versatile and captivating young artists of his generation. He is a U.S National Scottish Fiddle Champion as well as an award-winning Irish Fiddler and singer in the folk and Gaelic traditions of Scotland and Ireland. Fiddle legend Liz Carroll calls Seán “One powerhouse of a fiddler.” He was a 2019 Artist-in-Residence at Strathmore Music Center and performs with the groups Seán Heely Celtic Trio, Skylark and Glencoe Lads. An educator in demand, Seán is an Adjunct Professor at American University; he has also been on the faculty at several summer camps such as Acadia
Traditional School of Music and Arts, Upper Potomac Fiddle Retreat, and Fiddle Hell Festival. He has performed in Scotland, Ireland, and at venues in the U.S such as the
Kennedy Center in Washington D.C. Seán has performed with traditional music icons such as Liz Carroll, Bonnie Rideout, Natalie Haas, Cathy Jordan, Eamon O’Leary, Zan McLeod, and Paddy Keenan.. Sean is a frequent performer for the British Embassy’s Scottish Affairs Office and the St. Andrew’s Society of Washington.

I teach by ear and with supplemental sheet music if the student is comfortable. Also, for students who are more comfortable with sheet music, I work with a fair mix of both. Learning Celtic music is an aural skillset as well as knowing an incredible amount of bowings and ornaments. Including the visual element of sheet music is a great boost to the learning process. I always incorporate Music Theory into lessons! Due to my Classical background, I always break down the techniques in multiple ways which allow anyone to succeed with practice! Part of my job as your teacher is teaching YOU how to practice!
Here is a student testimonial: “Sean is a fine teacher as well as an excellent musician. He communicates very well in a workshop setting and one on one. Not only is he very knowledgeable about Irish and Scottish fiddling, he can tell you subtleties about various fiddler’s styles because he has studied them and can translate their styles beautifully. His depth and breadth of musical knowledge and style simply takes your breath away! There’s such musical promise in Sean, and I highly recommend taking a workshop and/or lessons from him.”
— Fran Stein (fiddle student at Acadia Trad School)