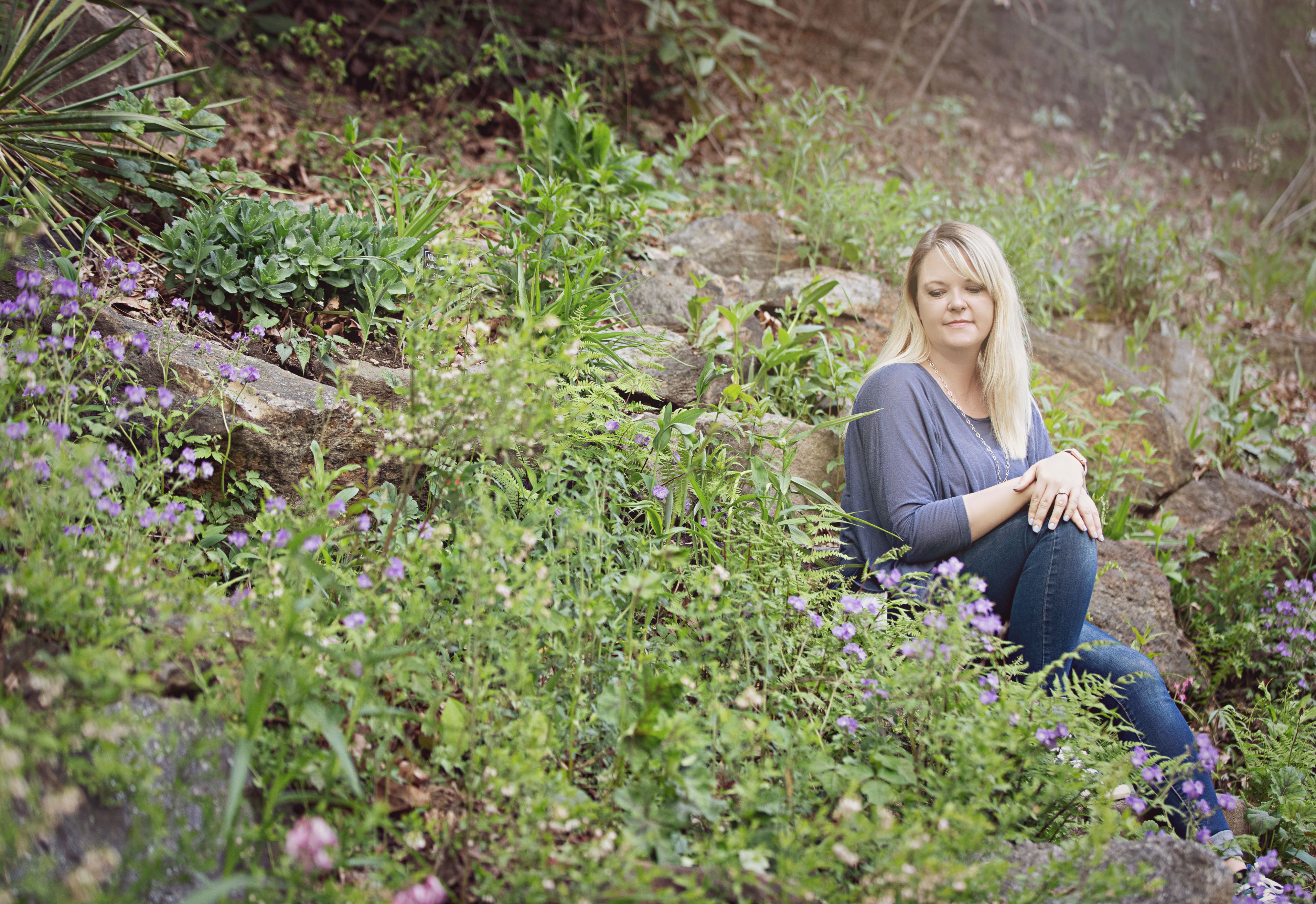 DONNA RAY NORTON is from the Madison County community of Sodom Laurel, home to what is arguably the most famous tradition of ballad singing in the Appalachian mountains. She is a member of a group of interconnected families—among them the Norton, Ray, Ramsey, Chandler, and Wallin families—who are keepers of a heritage of balladry and instrumental music that dates back hundreds of years. Despite growing up in this music-rich environment, it was not until she was in high school, and researching a senior project on ballads, that Donna became interested in singing the old “love songs,” as ballads are sometimes known. In the years since, she has learned balladry from family and neighbors, and become a renowned singer herself. She represents the eighth generation of her family known to be ballad singers. Donna has traveled widely to share her community’s music. She was featured at the 50th annual Smithsonian Folklife Festival in Washington, DC, in 2017, and has performed at the Berkeley Old Time Music Festival in California. Closer to home, she often performs at such events as the Mountain Dance and Folk Festival, Mars Hill University Heritage Day, and the Bascom Lamar Lunsford Festival where, in 2005, she received the Bascom Lamar Lunsford Youth Award for Balladry. She has recorded two albums to date, and is featured on the Grammy-nominated compilation Big Bend Killing: The Appalachian Ballad Tradition. Donna keeps up a busy performance schedule throughout the region, but Madison County remains her home.