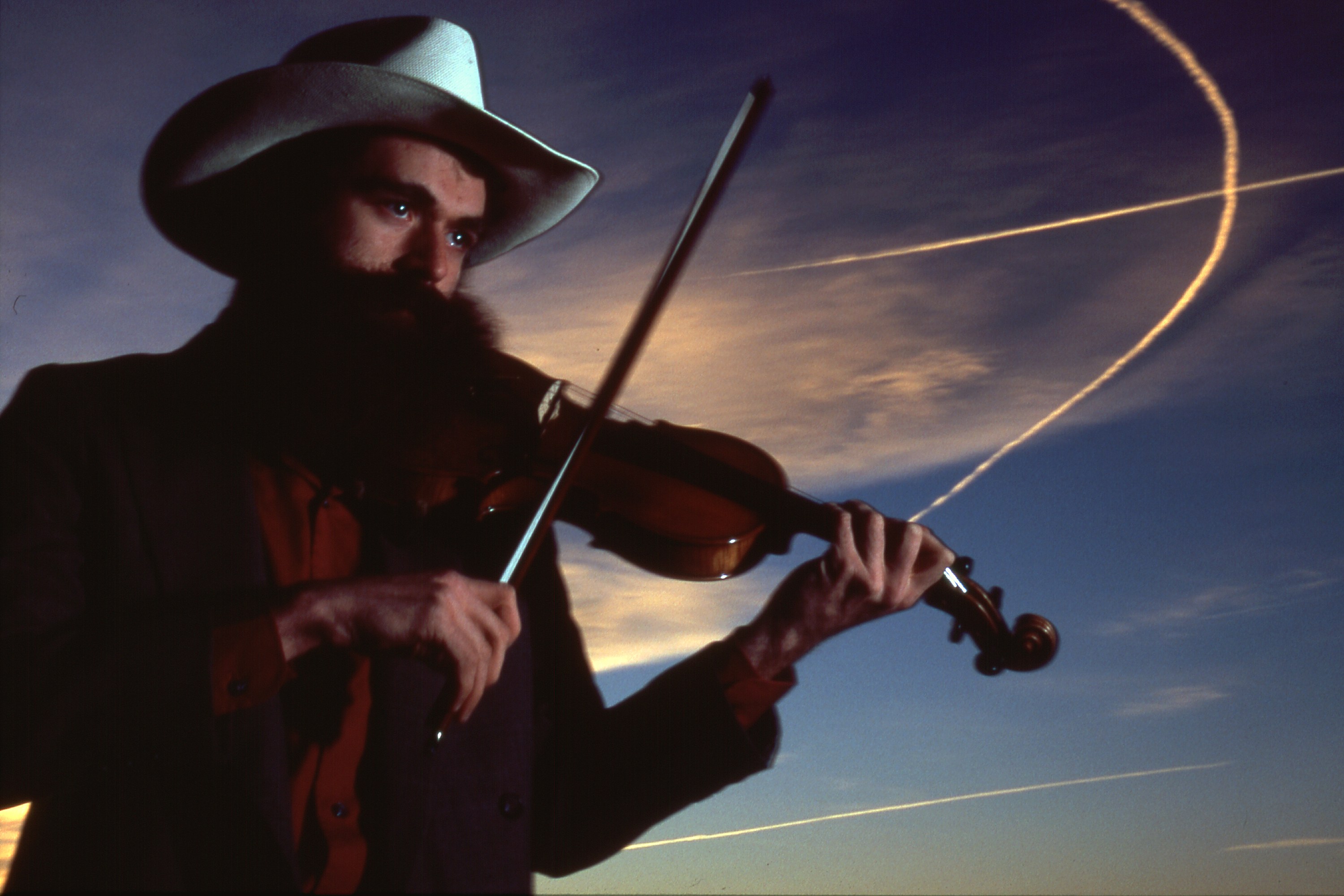 Virtuoso banjo player and fiddler Aaron Jonah Lewis has been elbow-deep in traditional American music since his first lessons at the age of five with Kentucky native Robert Oppelt. His concerts take audiences on a journey through the back roads of American old time and folk music, with detours through ragtime and early jazz. Lewis has taken blue ribbons at the Appalachian String Band Festival in Clifftop, WV, and at the Old Fiddlers Convention in Galax, VA, the oldest and largest fiddlers convention in the country. He spends most of his time teaching, touring as a solo performer, with the Corn Potato String Band, the Lovestruck Balladeers, and other projects.

Lewis has appeared on dozens of recordings from bluegrass and old time to traditional jazz, contemporary experimental and Turkish classical music projects. He has taught workshops at the the Royal Scottish Academy of Music and Drama in Glasgow and at the English Folk Dance and Song Society in London. He also plays and teaches banjo, mandolin, and guitar and is currently based in Detroit.

As a banjoist, Lewis explores some interesting veins in the roots of Old Time, Bluegrass, Ragtime and Jazz music through his newest recording, “Mozart of the Banjo: The Joe Morley Project.” This project is devoted to the music of the great English prodigy and virtuoso composer Joe Morley (1867-1937), who wrote a significant body of great banjo pieces in a technique that people today call “classic fingerstyle.”

Greg Adams, Archivist at the Smithsonian Center for Folklife and Cultural Heritage, says, “Lewis is one of the few performing musicians with the facility to build compelling musical bridges between the printed banjo music and techniques of the 19th century and the instrument’s journey into recorded sound by the turn of the 20th century.”

Aaron is skilled in many styles of traditional American music such as old time, bluegrass, blues, ragtime, country, and jazz, and he has many years of experience teaching all ages and skill levels. If you are interested in learning to play the banjo, fiddle, guitar or mandolin he can get you started and improve your skills at a pace that works for you. Here is what one of his students said about him on yelp.com: “I enjoy his style and temperament. He's patient, knowledgeable and prepared with numerous skill building and developmental activities... He's a well-rounded folk musician who can help people at various stages of learning to play instruments.” He also has experience teaching workshops and group classes as well as specialized lessons for more advanced players.