Preferred method of communication:Email or Text 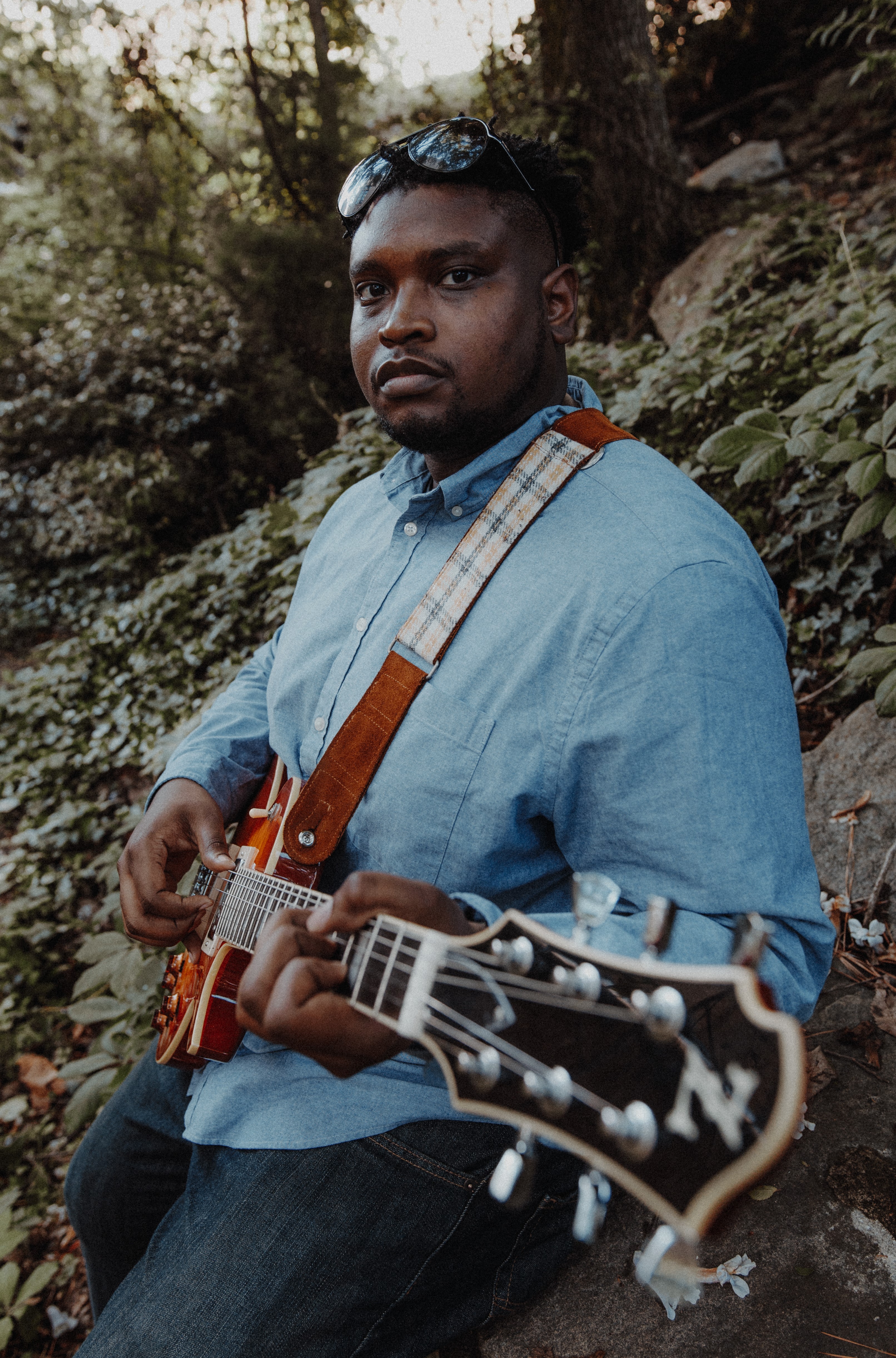 Since 2016, I have been an instructor of Piedmont Blues Guitar at Augusta Heritage Center's Blues and Swing Week at Davis and Elkins College in West Virginia.

Justin Golden’s origins are deeply vested in the blues. With roots in the Mississippi Delta, Chicago, and the Piedmont of Virginia, he has always felt most connected to the blues. First picking up the guitar at age 19, Golden did what came naturally and let the music flow through him. With an extremely diverse musical palette, Golden aims to bring some new ideas to traditional blues forms.

The Piedmont Blues style came to Golden in a dream. Before he had ever heard the term, he had written several songs in the Piedmont style. He seemed destined to play the blues in his own way. Now 27 years old, Golden calls Richmond, VA, his home base. He tours regionally, and as far north as Montreal.

Justin's teaching style is adapted to the needs of each individual student. Exercises/examples will be demonstrated during the lesson with supplemental video/audio example by request.

Just yourself and your guitar!