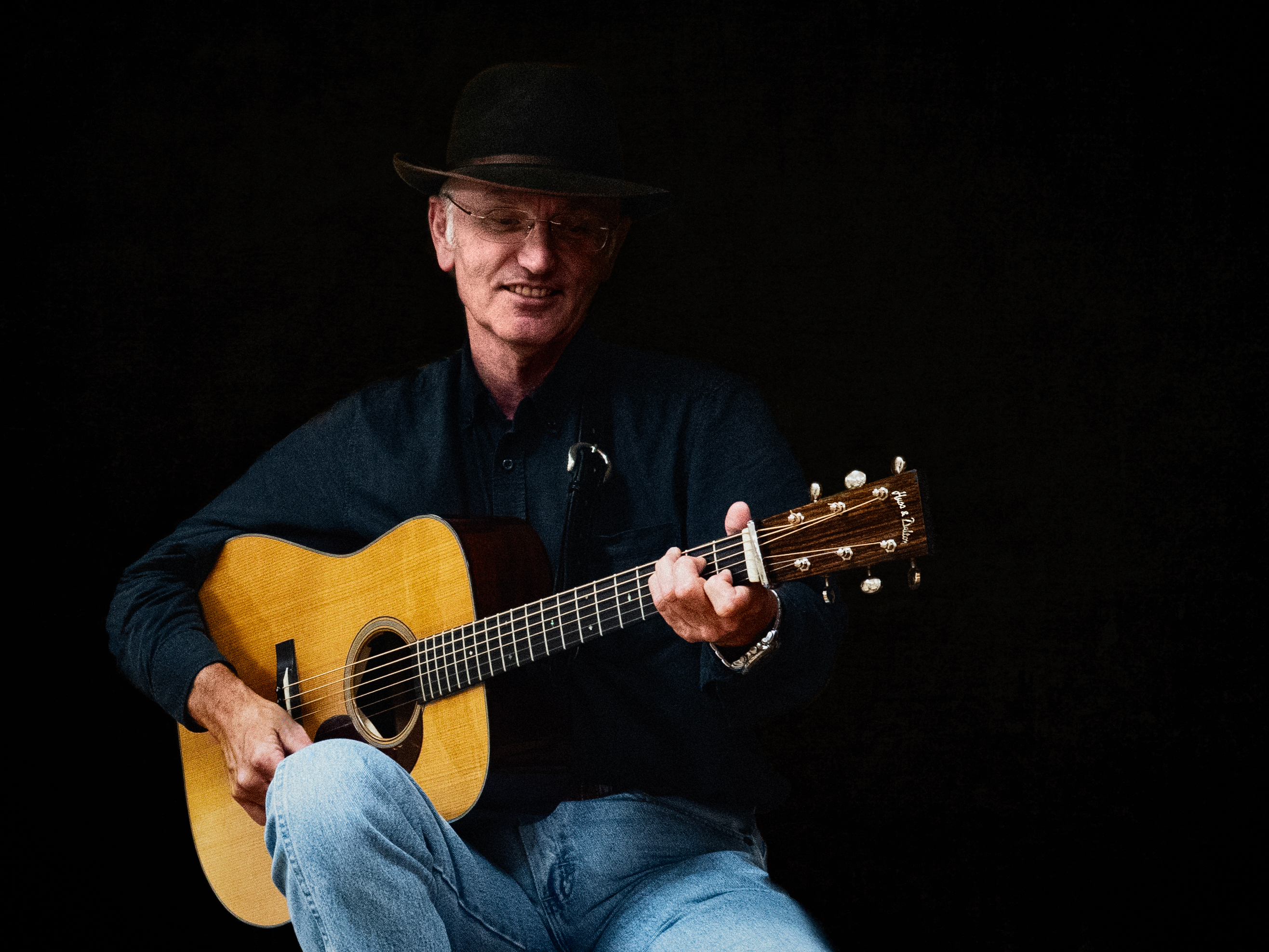 Scott Fore is an internationally recognized guitarist having won the National Flatpicking Championships held in Winfield Kansas. He is also the Doc Watson guitar champion and the Wayne Henderson Champion of Champions.

Honors and titles include:
2002 & 2015 National Flatpicking Champion, 2nd in 2000 and 2014
2002 Doc Watson Flatpicking Champion
Wayne C. Henderson Champion of Champions winner
Old Galax Fiddlers Convention Best All Around Performer
2 Time South Carolina State Flatpicking Champion
Recognized by Virginia Folklife and the Virginia Foundation for the Humanities as a Virginia Master Folk Artist and appears in the book “In Good Keeping” which documents the 1st 5 years of their Master/Apprentice Program
Scott also has a book “Flatpicking Solos” published by Cherry Lane Music and distributed by the Hal Leonard Corporation. “Flatpicking Solos” contains the arrangements that Scott has used in the many flatpicking contests he has won. This book/CD package is available where ever music books are sold.
Appeared on the cover of Flatpick Guitar magazine

Scott is experienced teaching all ages and skill levels... from the beginner to those who have already gained considerable skills as a flatpicker. Each lesson is tailored to the individual needs and personalities of the student.