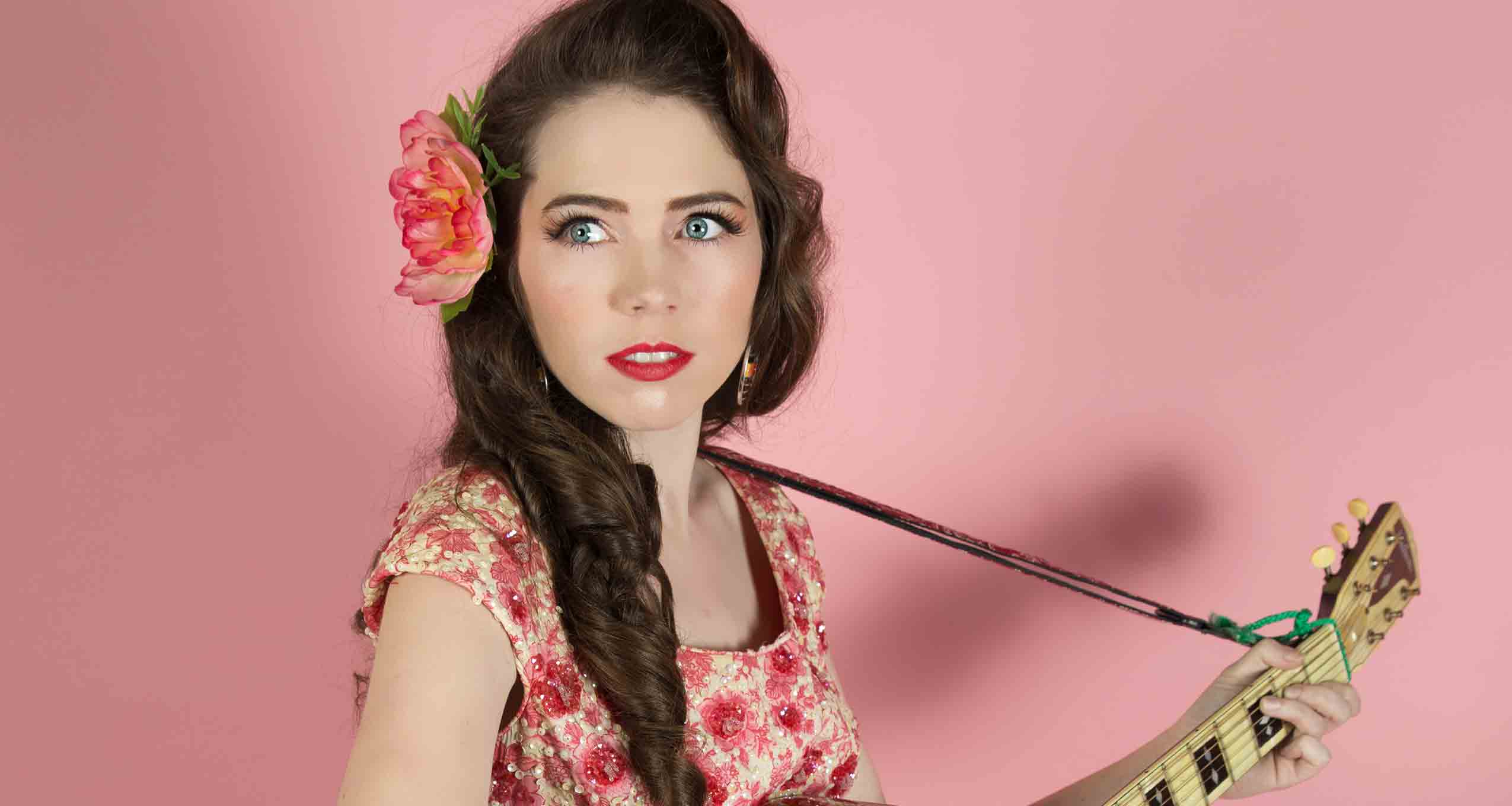 Martha Spencer is a singer-songwriter, mountain musician and dancer from the Blue Ridge Mountains of Virginia. She grew up in the musical Spencer family and learned to play several instruments (guitar, fiddle, banjo, bass, dulcimer, mandolin) and flatfoot/clog at a young age. She performs and has recorded with various groups and has been involved with several roots music projects. She has played shows, festivals and led workshops across the US, Australia, UK, and Europe. Martha just released a solo album and been included in articles in Rolling Stone Country, Billboard, Cowboys & Indians Magazine, Wide Open Country, The Boot, Americana Highways, PopMatters and more.

I began teaching with the JAM program group lessons for youth in several counties across NC and VA and done several years. I currently still do guitar, fiddle and dance in Ashe JAM.
I also have taught group and private individual lessons for adults at music camps, festivals, workshops, music schools and privately locally, nationally and internationally.
I teach mostly by ear, but also kind provide written tab if waited and lot of traditional repertoire.