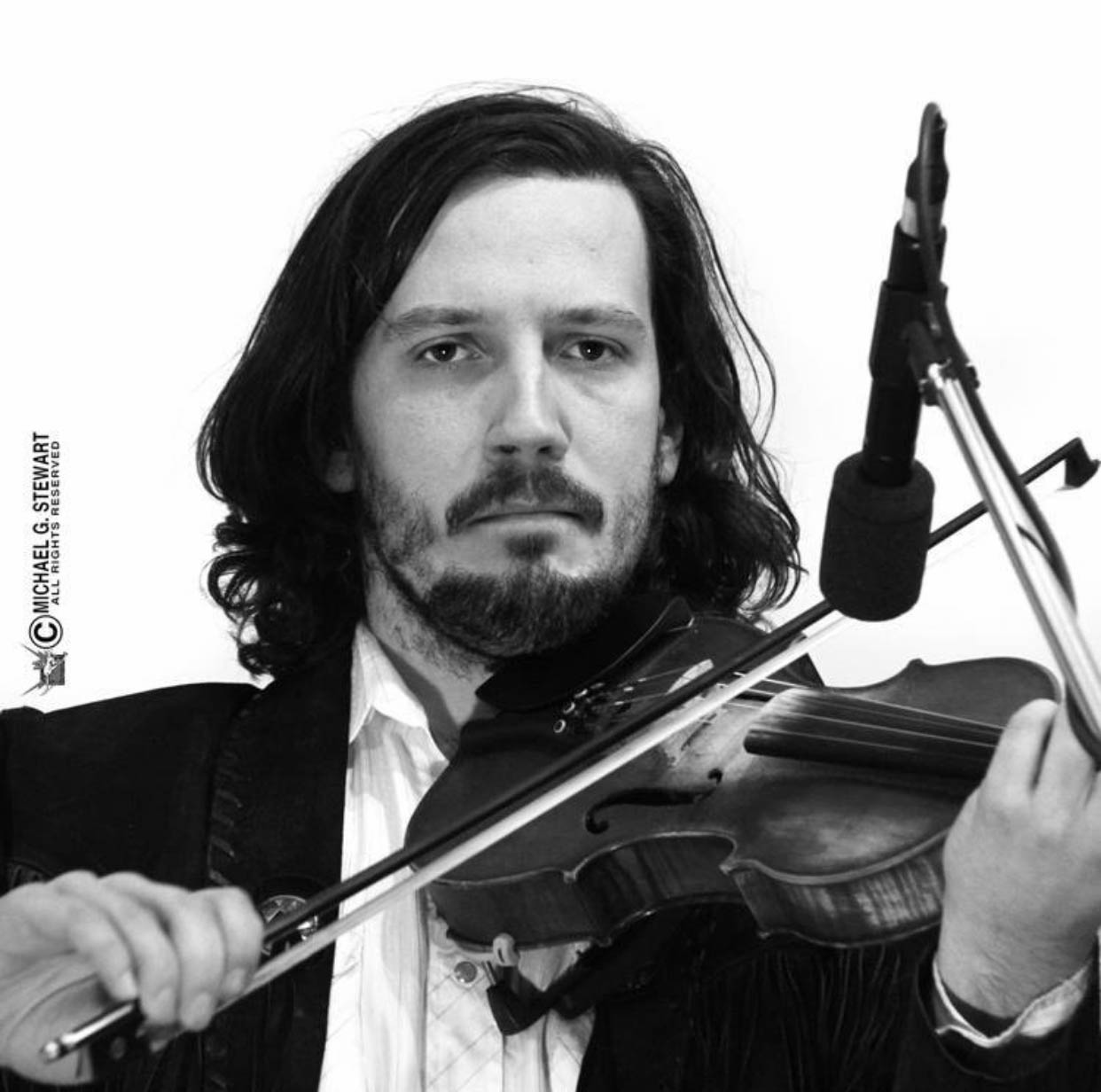 Nate Leath grew up in Hickory, North Carolina, a town in the heart of bluegrass and old-time music country. Nate picked up his first fiddle at age eight after admiring one on his grandmother’s wall. His virtuosic skills quickly became apparent, and three years later, at age eleven, Nate won the adult bluegrass fiddle contest at the renowned Galax Old Time Fiddlers’ Convention, becoming one of the youngest winners of what is widely considered the Super Bowl of fiddlers’ contests.

Nate has since developed into one of the most highly regarded fiddlers in the state, known for his creativity, technical skills, and versatility, and for exploring many styles beyond bluegrass. Nate has played with a number of traditional and progressive bluegrass and old-time bands, as well as such genre-busting groups as Old School Freight Train, Love Canon, and the David Grisman Quintet. He is currently performing in a duo with the gifted singer-songwriter Sierra Ferrell.

We listen to music with our ears, not our eyes. I teach students of all levels to play by ear and develop their musical intuition.

With a deep background in traditional music, I offer a wealth in many different genres such as Bluegrass, Old Time, Swing, Jazz, Dawg, Latin, Funk, Hip Hop, Western Swing, Cajun and Country.

I also incorporate eastern methods that I learned in India after graduating from Berklee College of Music.

I will provide any additional materials such as recordings and individual handouts for each lesson.