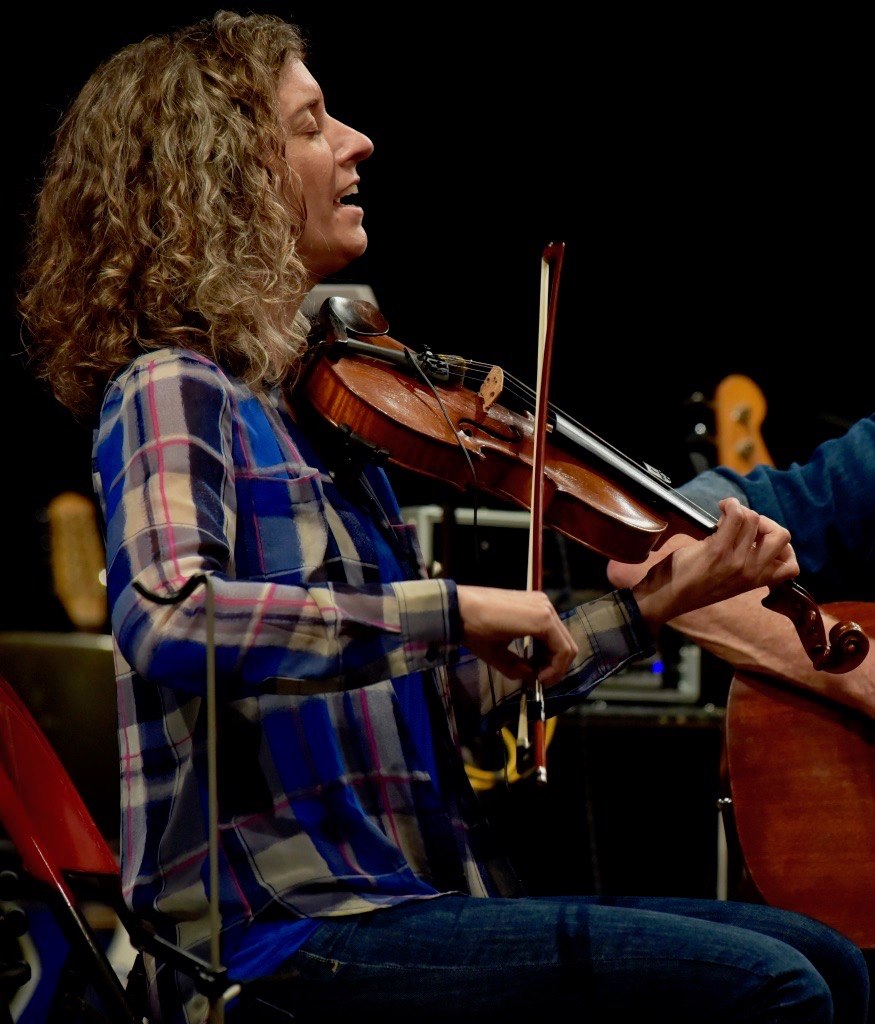 Rayna Gellert grew up in a musical family, and has spent most of her life immersed in the sounds of rural stringband music, heartfelt gospel songs, and old ballads. After honing her fiddle skills playing at jam sessions and square dances, Rayna fell into a life of traveling and performing. Her fiddle albums are widely celebrated in the old-time music community, and she has recorded with a host of musicians in a variety of styles – including Robyn Hitchcock, Tyler Ramsey, Sara Watkins, Loudon Wainwright III, John Paul Jones, and Joachim Cooder.

Rayna was a member of the acclaimed stringband Uncle Earl, with whom she released two albums on Rounder Records and toured like mad. She has also toured extensively with songwriter Scott Miller, as well as her Uncle Earl bandmate Abigail Washburn.

In recent years, Rayna’s focus has turned toward songwriting and singing, releasing two solo albums (Old Light: Songs from my Childhood & Other Gone World and Workin's Too Hard) on StorySound Records. Since 2016, she has been writing, recording, and performing as a duo with Kieran Kane. Their second duo album, When the Sun Goes Down, was released in 2019.

I enjoy working with folks who are already seriously into old-time music. My focus is always on helping students learn better on their own... I feel like my job as a teacher is to convince the student that they don't need me! But I also appreciate being the person you check in with now and then to get a little technical assistance or a nudge in the right direction.