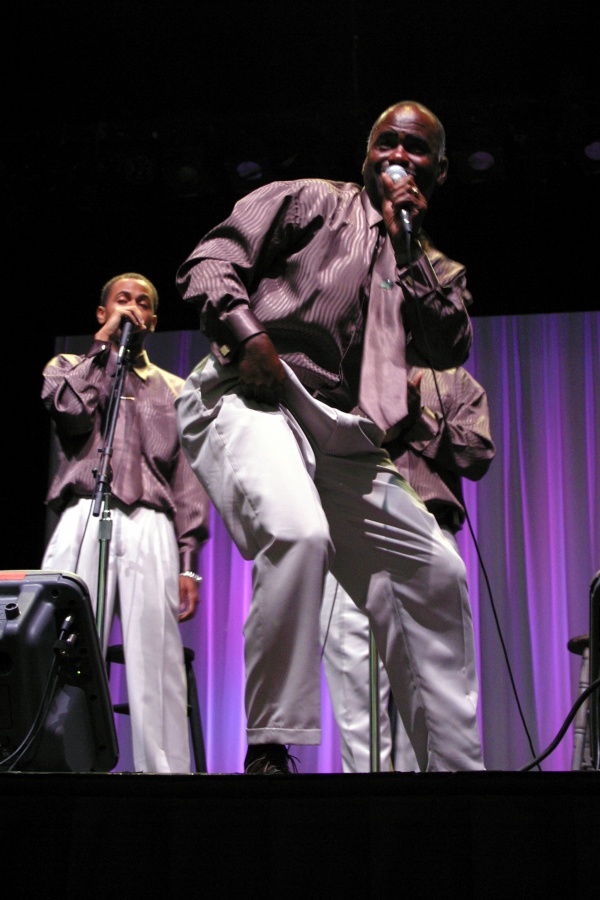 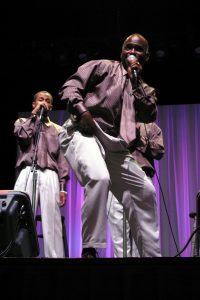 A Virginia-based a cappella quartet earned the “gospel album of the year” award at the 2009 Independent Music Awards. The Paschall Brothers of Chesapeake sing four-part harmony in a style with a storied tradition. Virginia State Folklorist Jon Lohman has more.

On the Right Road Now, a CD co-produced by the Virginia Folklife Program and Smithsonian Folkways Recordings, won the IMA 2009 “Gospel Album of the Year” award.

Learn about the Paschall Brothers’ first cd, Songs for our Father, produced by the Virginia Folklife Program.