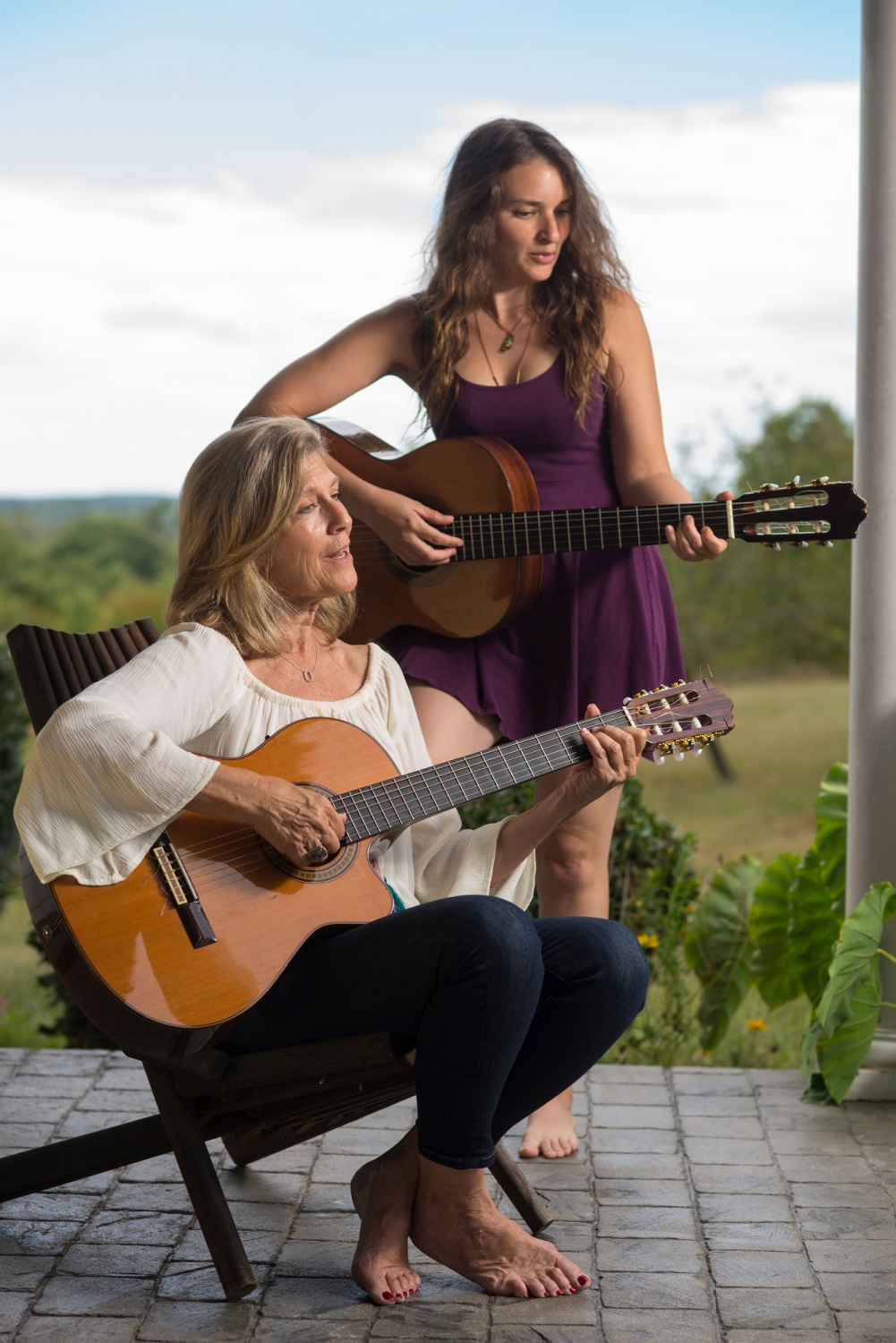 When the Sephardic Jews were forced into exile from Spain and Portugal in the late fifteenth century, many settled in other Mediterranean countries but preserved their native language, Ladino, and their oral culture. Flory Jagoda was born into the Sephardic community of Sarajevo, Bosnia, a member of the Sephardic Jewish community. Through her “nona,” her mother’s mother, Flory learned songs that had been passed down among the Sephardi for generations, as well as absorbed the Balkan region’s cultural traditions. Flory escaped the destruction of Sarajevo’s Jewish community, eventually arriving in the United States after World War II. In 2001, Flory was awarded the National Heritage Fellowship, the highest honor the United States bestows on a traditional artist. She has been recognized as a critically important carrier of a unique musical heritage and also as a composer and arranger of new Sephardic songs. In 2002, Flory apprenticed gifted singer Susan Gaeta of Burke, Virginia, in the very first year of the Virginia Folklife Apprenticeship Program. Susan’s apprenticeship with Flory has blossomed into a lifelong friendship and musical partnership. Susan has mastered the Sephardic singing style, traditional songs, and Flory’s own compositions, making them her own while remaining faithful to their origins. In 2010, Susan formed her own group, Trio Sefardi, which has performed at the Kennedy Center, Washington Folk Festival, the National Gallery of Art, and many other Washington-area venues. Trio Sefardi has released two critically acclaimed recordings, Sefardic Celebration and Kaminos. Now a master herself, Susan will apprentice the beloved Charlottesville singer-songwriter and multi-instrumentalist Gina Sobel.