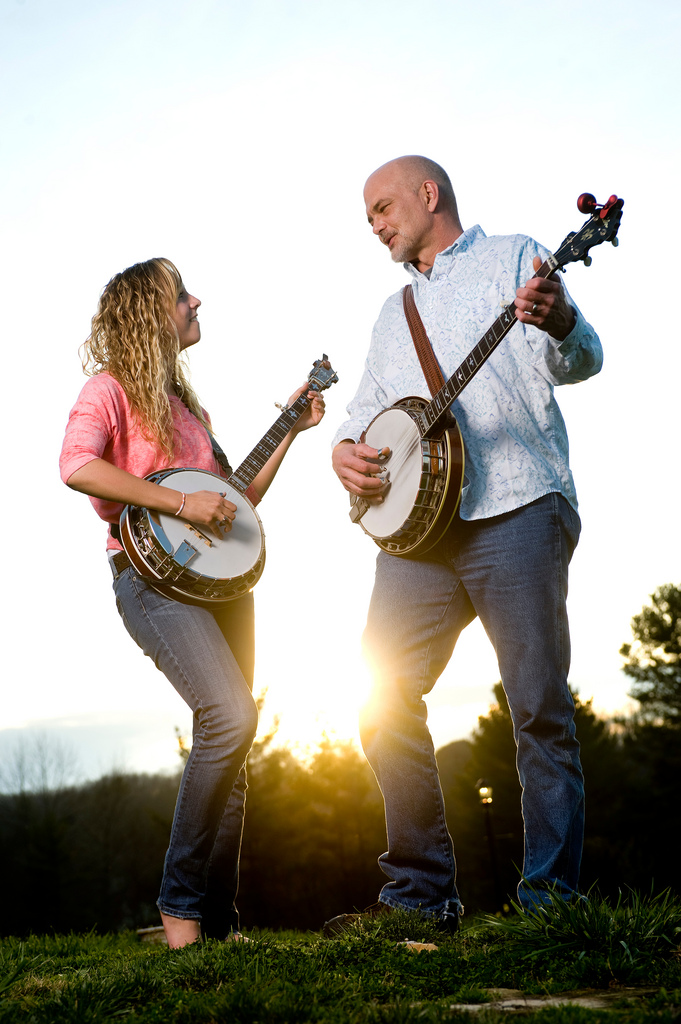 Enslaved Africans brought the earliest versions of the banjo to Virginia. By the nineteenth century, the banjo was America’s most popular instrument, but it was not until the 1940s when Earl Scruggs introduced his patented “three finger style” that the banjo found its most familiar home in bluegrass music. Many fans of the bluegrass banjo will tell you that Sammy Shelor, of tiny Meadows of Dan in Patrick County, is one of the greatest bluegrass banjoists of our time—the player who best combines the riches of tradition with striking innovation. Sammy’s mountain musical pedigree runs deep. The Shelors are one of nine families who have carried on the Patrick County music tradition for more than two hundred years. Sammy started playing the banjo at the age of four, and was performing with local bands by the time he was ten years old. At nineteen, he became a full time professional musician, joining the band that eventually became the Virginia Squires. For the past twenty years, Sammy has led the Lonesome River Band, long considered to be one of the finest bluegrass bands in the country. Sammy will apprentice young banjoist Ashley Nale, one of many young “hot shots” whom he has inspired over the years.