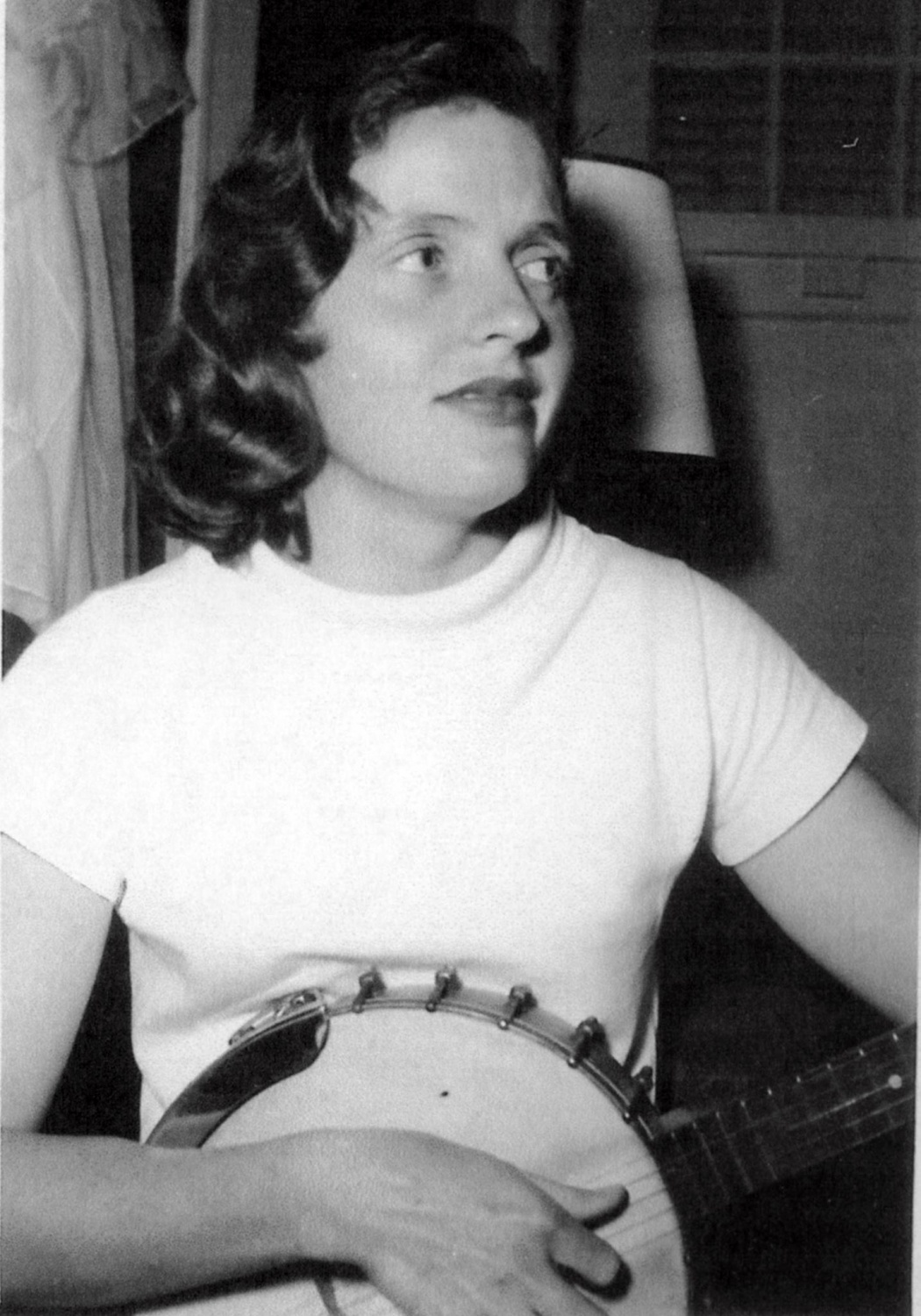 Courtesy of the family

Nancy Martin-Perdue, a former scholar-in-residence at the University of Virginia, died Feb. 14. She devoted much of her adult life supporting and researching folklore in its many forms with her husband Charles L. Perdue. Nan was an avid gardener, researcher, and genealogist. She found connections between nearly everyone she met based on their surname.

As a scholar-in-residence in UVA’s Anthropology Department, she worked with Chuck during his 36 years on the faculty there. They advised and mentored hundreds of UVA students. Together they edited “Talk About Trouble: A New Deal Portrait of Virginians in the Great Depression,” published in 1996, and for almost 20 years they researched the displacement of residents from the area where the Shenandoah National Park was established.

“Many of us will remember when Chuck and Nan proposed and championed creating the Virginia Folklife Program at VFH, one of their many legacies, as well as unique contributions to the Virginia Foundation,” Director Rob Vaughan said. “It transformed us.” Their work has enriched the commonwealth, he added.

“Talk About Trouble” won the National Oral History Association Award for best book on oral history in 1997, and the Perdues were honored by the Virginia General Assembly for the work in 1998. The book consists of life histories recorded by members of the Virginia Writers’ Project, which they discovered hidden in the Virginia State Archives, and as far away as the University of Pennsylvania Library.

Chuck and Nan shared a lifelong interest in music and singing, performing in area coffeehouses beginning in Berkeley, California and continuing when they moved to Fairfax, Virginia in 1960. They were active in the folk revival scene, performed in concerts and folk festivals, and helped found the Folklore Society of Greater Washington in 1964. They also revitalized the Virginia Folklore Society, for which Nan served as the president and the first webmaster.

In her own words from the Anthropology Department website, Nan said: “My concerns with issues affecting women, social class and power differences, history and the politics of culture, are themselves reflections of my own personal history and experiences. As the first woman in my family to graduate from college, I am obliged to a score of aunts and female relatives on both sides for their dreams and insistent encouragement. However, the primary source of my ethnographic and historical imagination was my paternal grandmother (1857-1953), who grew up on the northern Texas frontier amidst conflicts with both Comanches and the Confederacy in the Civil War. These factors contributed to my abiding interest in the processes by which groups are marginalized, how reputations and identities are shaped, and how stereotypes arise in the context of social change and cultural conflict.”

At UVA, they created folklore archives now housed in the Albert and Shirley Small Special Collections Library and named in honor of their two late sons: the Kevin Barry and Kelly Scott Perdue Archive of Traditional Culture, a collection of textual, audio, and visual materials related primarily to the folk culture of Virginia. Along with faculty and student papers, and manuscripts from the Virginia Writers’ Project, the Perdue archive also includes 300 33-1/3 rpm records of early Anglo-American and African-American music, the A. K. Davis collection of field-recorded Virginia music, and 65 original field-recorded tapes of African-American secular and church music recorded in Rappahannock-Culpeper County, Virginia, 1966-1972.

Funeral services will be 11 a.m. Saturday, Feb. 18, 2017 at Preddy Funeral Home Chapel in Madison conducted by Donnie Hughes. The interment will be private.

The family will receive friends at the funeral home from 10 until 11 a.m. Saturday, February 18, 2017, one hour before the service. In lieu of flowers, donations made be made to: Alzheimer’s Association, Central and Western Virginia Chapter, 1160 Pepsi Place, Suite 306, Charlottesville, VA 22901

We are so excited to start doing live events again, and next month we’ll be partnering with our friends at JAMinc to host a unique evening of music with Sammy …