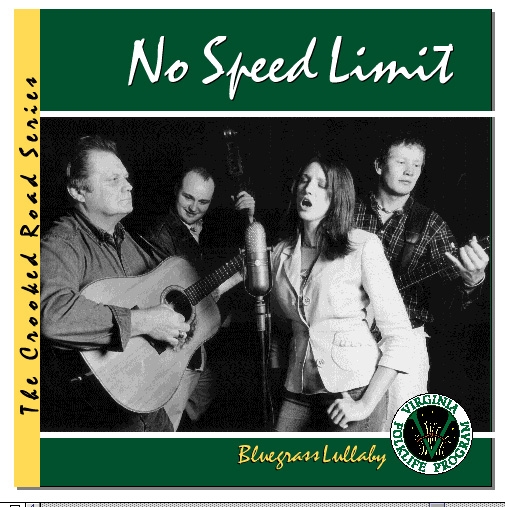 Galax, the friendly town on the border of Carroll and Grayson counties is named for the galax leaf, a broad green leaf that carpets some woodlands, and has been used for generations for decorative purposes. Galax has produced musicians in prodigious numbers that has puzzled and delighted musicologists for almost a century. This process continues. The most revered of American fiddler’s conventions is held here, and is in a state of vigorous good health. It began seventy years ago, but there are some who recall the top band and their song. This town is as rich in musicians as it was fifty years ago, and it was very rich back then.

The Lomax family of collectors was active here, beginning in the 1930s and continuing until the 1970s. These collectors (John Lomax and his son, Alan Lomax, and daughter Bess Lomax Hawes) were associated with the Library of Congress, and the National Endowment for the Arts. Galax is still blessed with an active downtown and main street, businesses that offer old-fashioned services at reasonable prices. At Roy’s jewelry store on Main Street, for example, they have the new fashions, but still know how to fix real watches and clocks. Roy’s shop is across the street from Tom Barr’s fiddle shop, which draws a constant stream of local and visiting musicians.  Tom’s son Stevie practically grew up in Barr’s Fiddle Shop, where he took up the banjo and became absorbed in the music that eventually led him to create this fine band.

No Speed Limit is a brilliant young bluegrass band from this hazy blue heartland of the sound, and their contribution soars.  Here they perform originals as well as a few classics, all of which are imbued with a special fire. Like all great traditional bands, they keep the heritage by making it sparkle with quality.  They are a blessing of our time, and I hope you will join me in welcoming them.

No Speed Limit is:

Amber Collins, Vocals
Amber is from Saltville, Virginia.  Though still a teenager, she is a seasoned vocalist, and has been singing since the age of two.  She has toured the U.S. with the Country Gospel Music Association, and has won national and international gospel singing competitions.  This is her first bluegrass recording.

Dave Neal, Guitar
David is from Rich Valley, Virginia.  Dave has been playing guitar for over 40 years, and has been part of numerous bands including Flatland, Sagegrass, and Larry Blevins and the Virginia Mountain Boys.  Dave became interested in guitar by listening to regional groups such as the Stanley Brothers and the Carter Family.

Jacob Eller, Bass
Jacob is from Chilhowie, Virginia.  Jacob has spent his whole life around old time and bluegrass music.  Jacob’s father is a bluegrass musician as well as a much respected builder of fiddles and mandolins.  Before joining No Speed Limit, Jacob provided his steady bass for regional bands Cleghorn and Canebreak.

Steve Barr, Banjo.
Steve, the son of master fiddle maker and musician Tom Barr, practically grew up in Barr’s Fiddle Shop, a critical venue in the music scene of Galax and the surrounding counties.  “Stevie,” as he is known around his native Galax, plays bluegrass banjo with fearless abandon, and has showcased his talents both nationally and in Europe.  Stevie has also dedicated himself to carrying on the rich tradition of old time and bluegrass music in the region, teaching more than 100 young students.

The Band was also joined by these fine musicians for this recording: