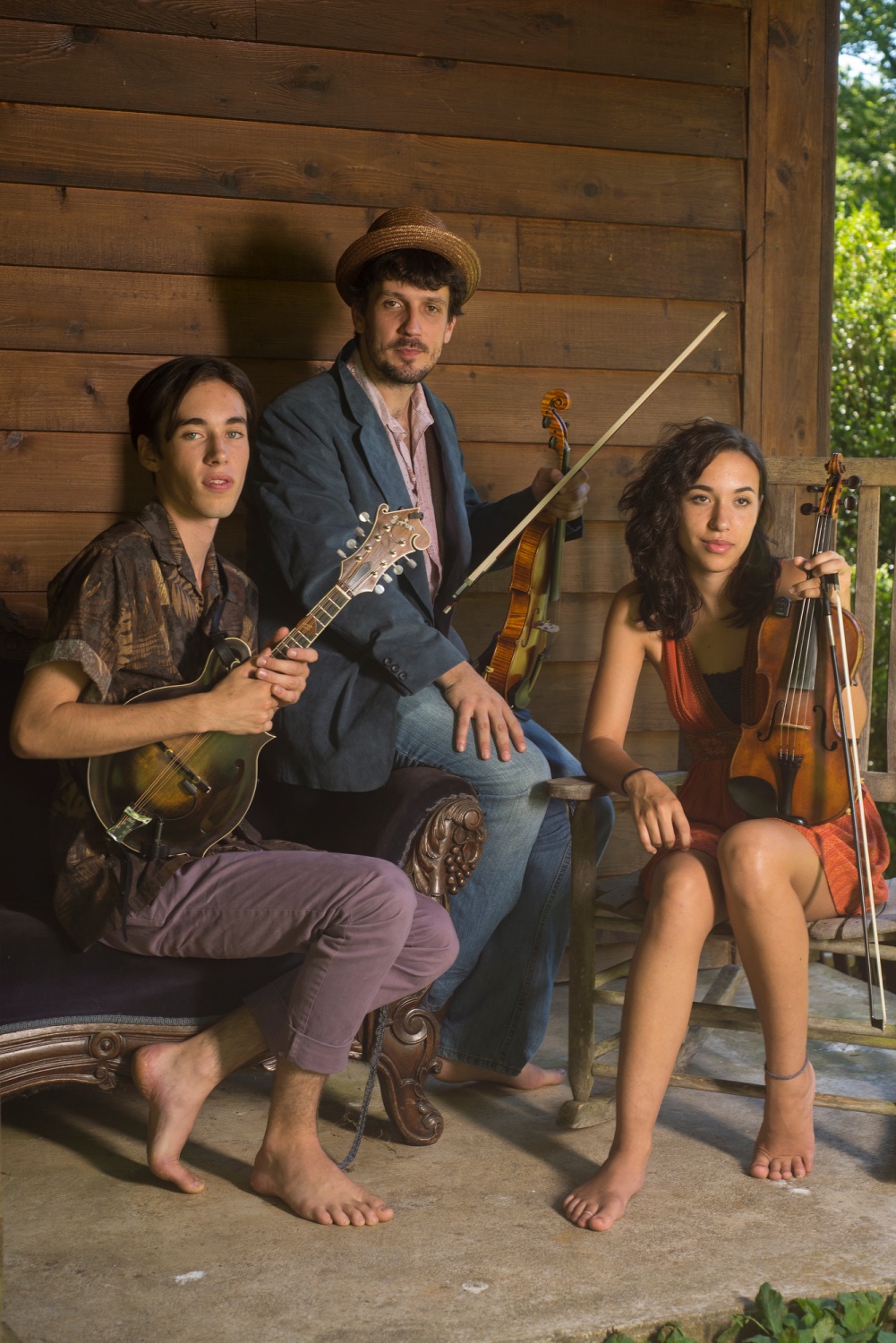 Nate Leath, center, visited his apprentices Eli and Aila Wildman at their home in Floyd, Virginia on Tuesday, July 25, 2017. The Wildmans first album was released on July 21. Photo by Pat Jarrett/Virginia Humanities

A long-time resident of Virginia’s Shenandoah Valley, Nate Leath grew up in Hickory, North Carolina, a town in the heart of bluegrass and old-time music country. Nate picked up his first fiddle at age eight after admiring one on his grandmother’s wall. His virtuosic skills quickly became apparent, and three years later, at age eleven, Nate won the adult bluegrass fiddle contest at the renowned Galax Old Time Fiddlers’ Convention, becoming one of the youngest winners of what is widely considered the Super Bowl of fiddlers’ contests.

Nate has since developed into one of the most highly regarded fiddlers in the state, known for his creativity, technical skills, and versatility, and for exploring many styles beyond bluegrass. Nate has played with a number of traditional and progressive bluegrass and old-time bands, as well as such genre-busting groups as Old School Freight Train and the David Grisman Quintet.

Nate is one of the youngest masters we’ve included in our program, and he will apprentice the brother and sister prodigies Eli and Aila Wildman, of Floyd, Virginia. Aila is a returning apprentice in our program, previously working with the celebrated fiddler Buddy Pendleton. Eli and Aila front the Wildmans, a popular family band, with their mom Deb on bass. 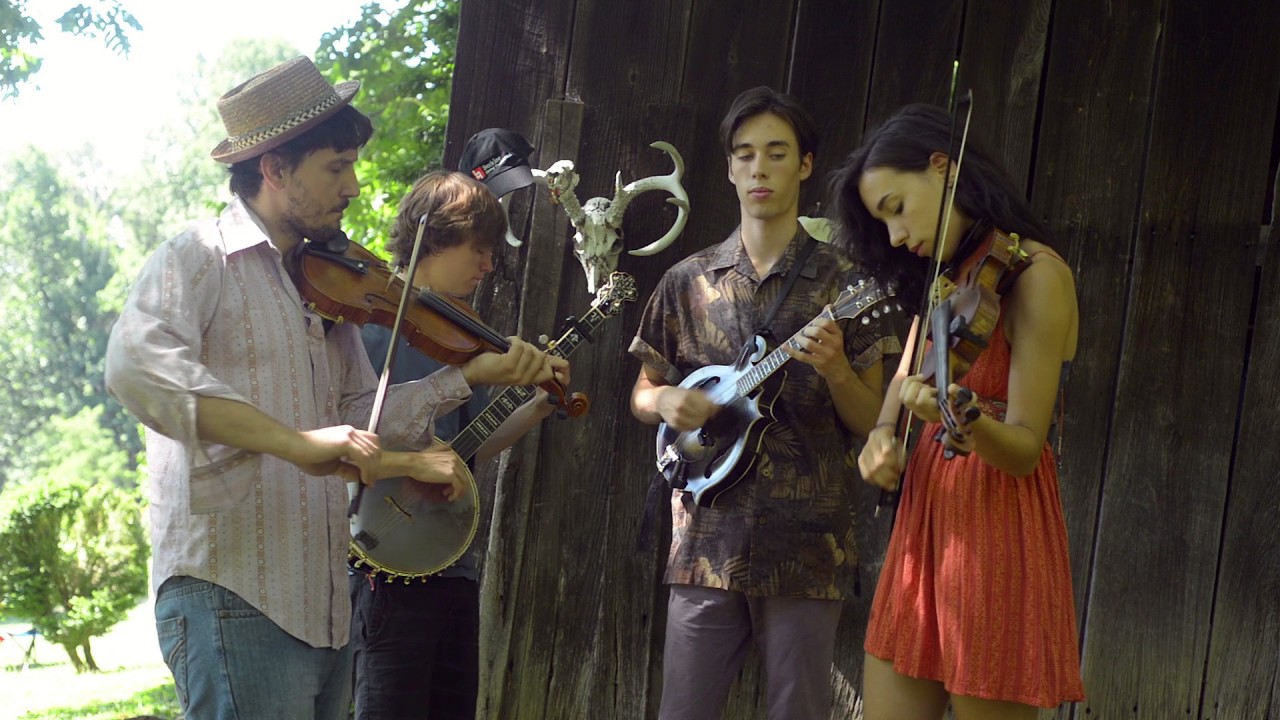