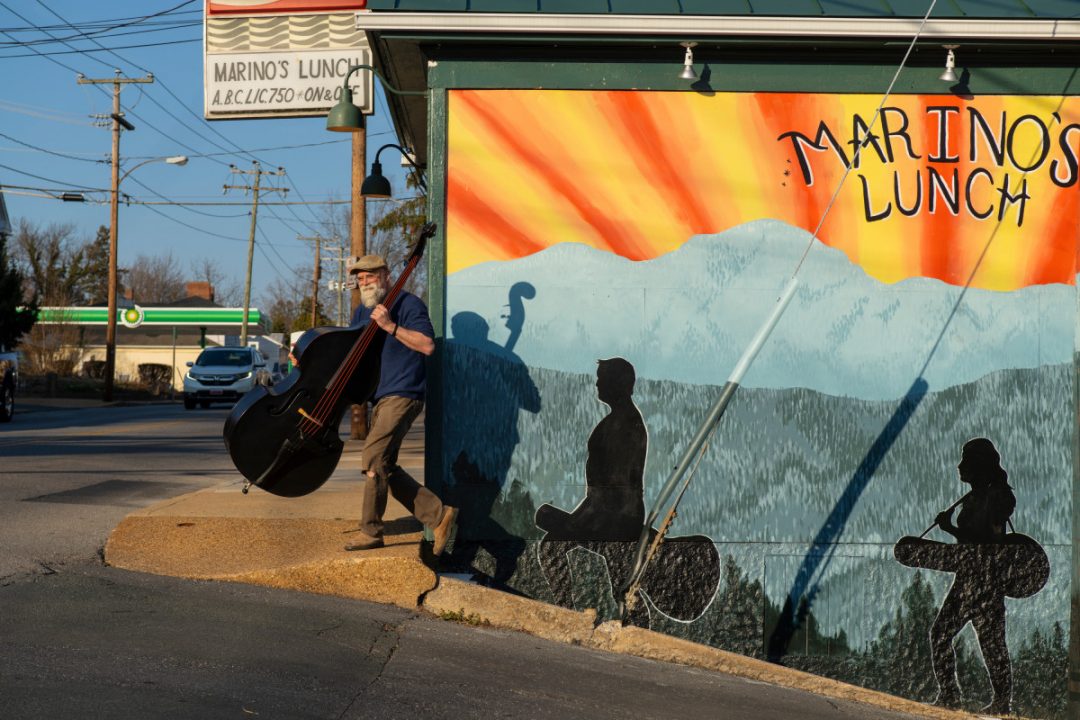 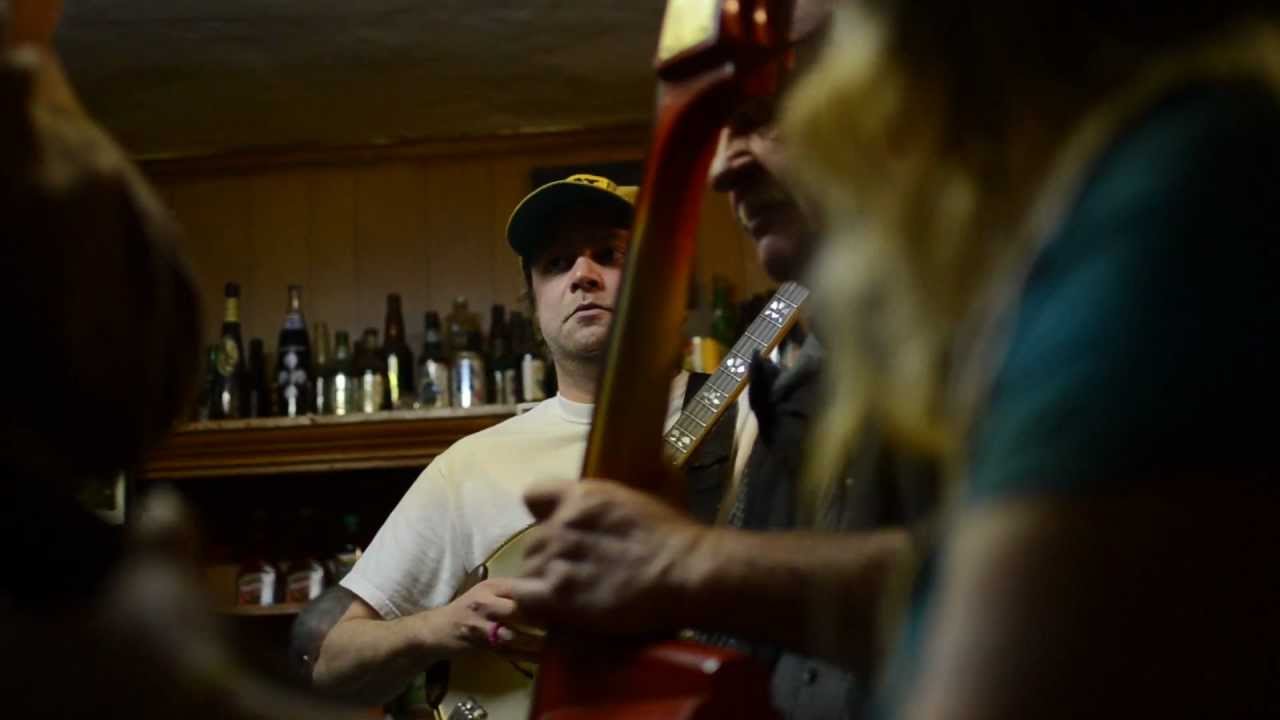 Marino’s Lunch opened in the 1920s as a restaurant and community store. When I started going to the jams in 2008 there were still Brillo pads and bottles of bleach for sale along with cheap beer and griddle-cooked burgers. Arline Marino would cook burgers in the closet-sized kitchen late into her 80s. She passed away on June 28, 2018, at the age of 91.

The weekly jams started there decades ago, always on Tuesday nights. I remember evenings where both rooms of the small store had standing-room-only crowds, with cigarette smoke heavy in the air and music loud enough to drown out the sounds of clanking beer bottles. Arline’s daughter Carolyn Ruleman, aka Beanie, served beers on jam nights. Over the years, I’ve taken hundreds of photos at Marino’s, and when it closed in 2017, an important piece of Staunton community life when quiet.

Last weekend, during Marino’s soft opening for friends and family, Arline’s daughter Beanie smiled and made photos of her own. Shortly after its doors closed in 2017, Victor Meyer bought Marino’s and vowed to reopen it. He hoped to open by 2019, but a global pandemic put the brakes on his vision. With community support, Meyer and his team completely renovated the business. I donated photos I’ve made over the years for its walls, bringing in a bit of the original Marino’s faces and feel into the new space. Now the restaurant and bar is set to open on Saturday, April 2, 2022, with Tuesday jam nights returning on April 5.

As their Facebook group says: “If you’ve never been, it should be law that you go at least once in your life for the experience. That should be federal law.”