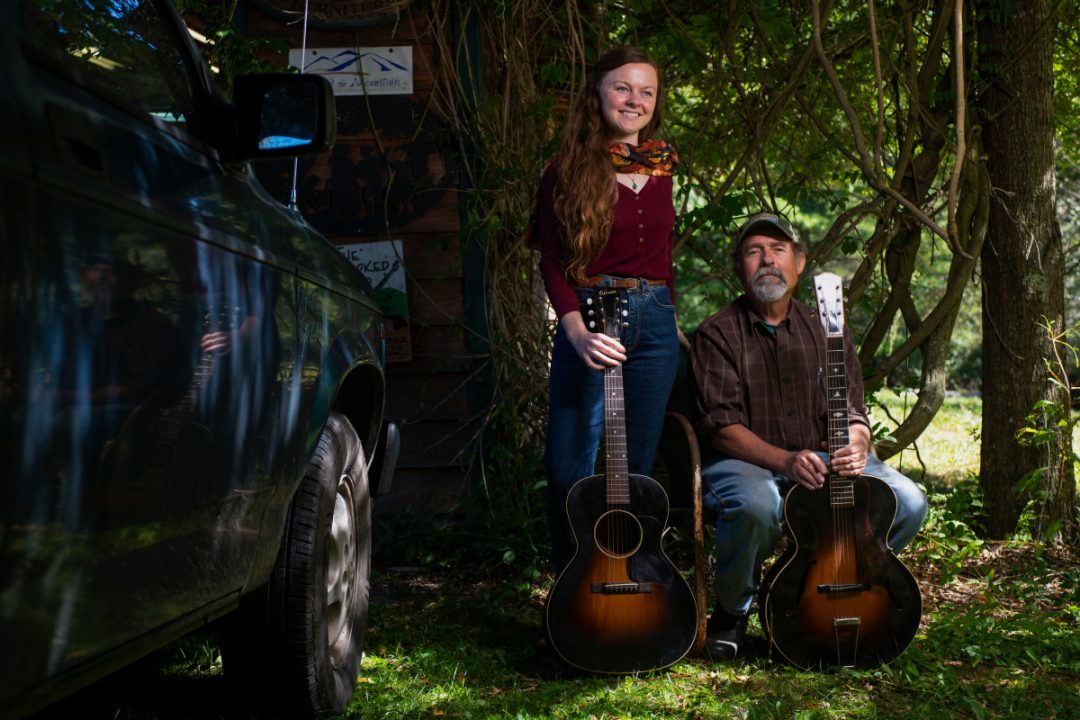 There’s a family-like connection in the music community, and master musician Mac Traynham said he’s a “lucky daddy.” His daughter plays, he played music with his wife Jenny, and he’s got a robust community of players who play with him, many of whom are family themselves. 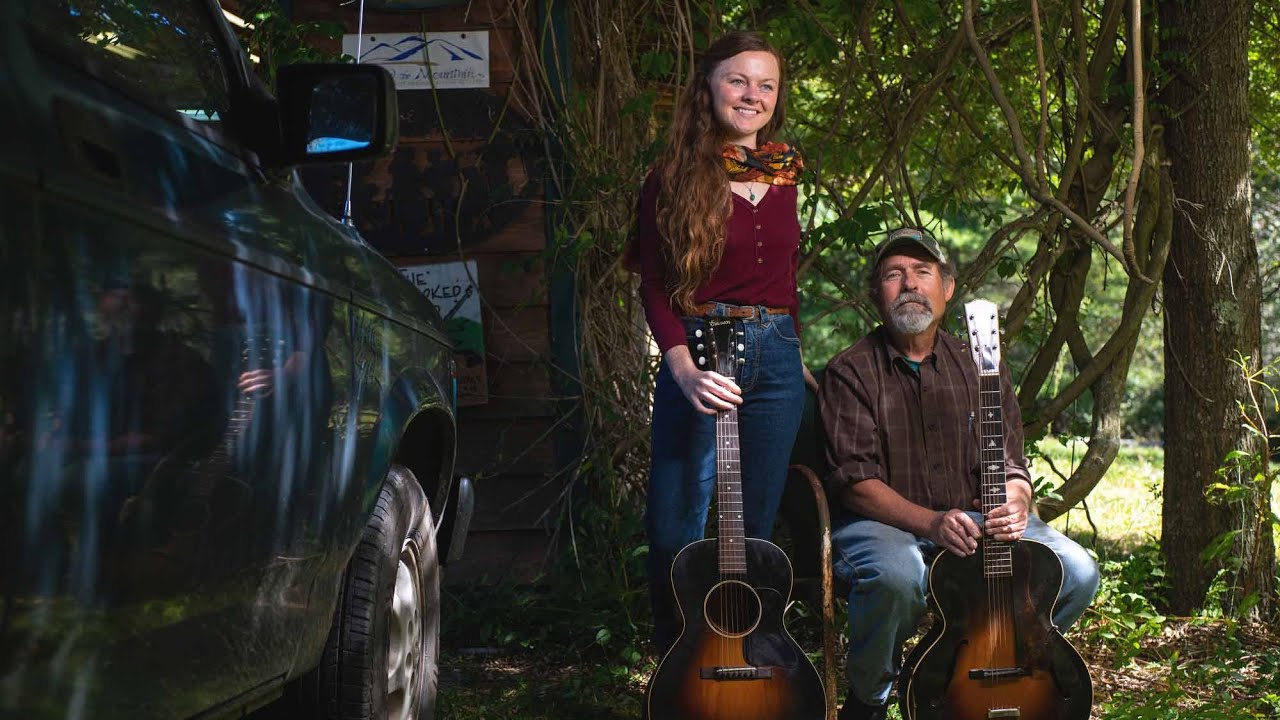 Traynham grew up in North Carolina where, as the son of a minister, he heard a lot of religious music growing up. It’s there where he learned to harmonize and read music in the hymnals. It was his travels between North Carolina and the visits to a relative’s farm in Virginia that gave him such fond feelings for the hills of southwest Virginia. “I want this to be where I live for the rest of my life,” he said recently, sitting outside his wood shop in the Willis area of Floyd County.

He said an early influence in this region were Hick and Sue Edmonds of Smyth County. Sue would back her husband up on rhythm guitar while he played fiddle. Traynham said he’d notice the runs that she would do while backing up her husband. Her time-keeping and thoughtful fills were elements that he went home and learned himself.

Traynham plays more than just guitar, he’s an accomplished fiddle and banjo player as well. He said he’ll fill in gaps wherever they may be in a jam situation. “Whatever it takes to make good music.”

“My understanding is that this music came from communities getting together to have fun at the end of a really hard, long work week,” said his apprentice Ashlee Watkins with a distinct Australian accent. “It’s a reminder of what we’re on Earth to do.”

Watkins grew up listening to bluegrass and old-time music with her family in Australia, her father and brother were also flatpickers. Each year her family took their vacation to the Harrietville Bluegrass Festival. But she said the music there was just a bit more commercial than the old-time music she’s learning and playing in and around Floyd County. 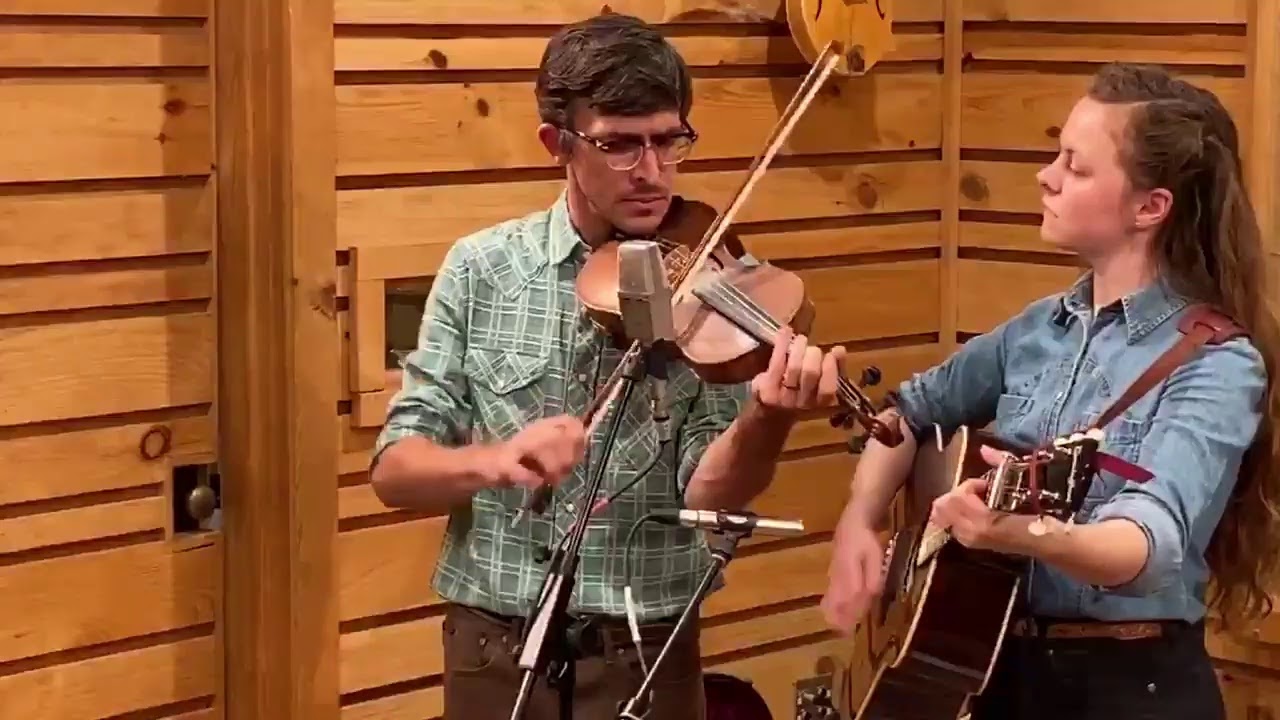 The sound here, she says, is a little less polished but seems to have deeper roots. She likes how Traynham can back himself up while singing or fill in the gaps in jams so that everyone can play.

Traynham said that Watkins is a great student who “shows that she cares by practicing” the tunes and techniques he’s showing her. They’re diving deep into old time rhythm guitar techniques found in Southwest Virginia, from the Carter Family to Sue Edmonds to the scores of square dances played in communities here.