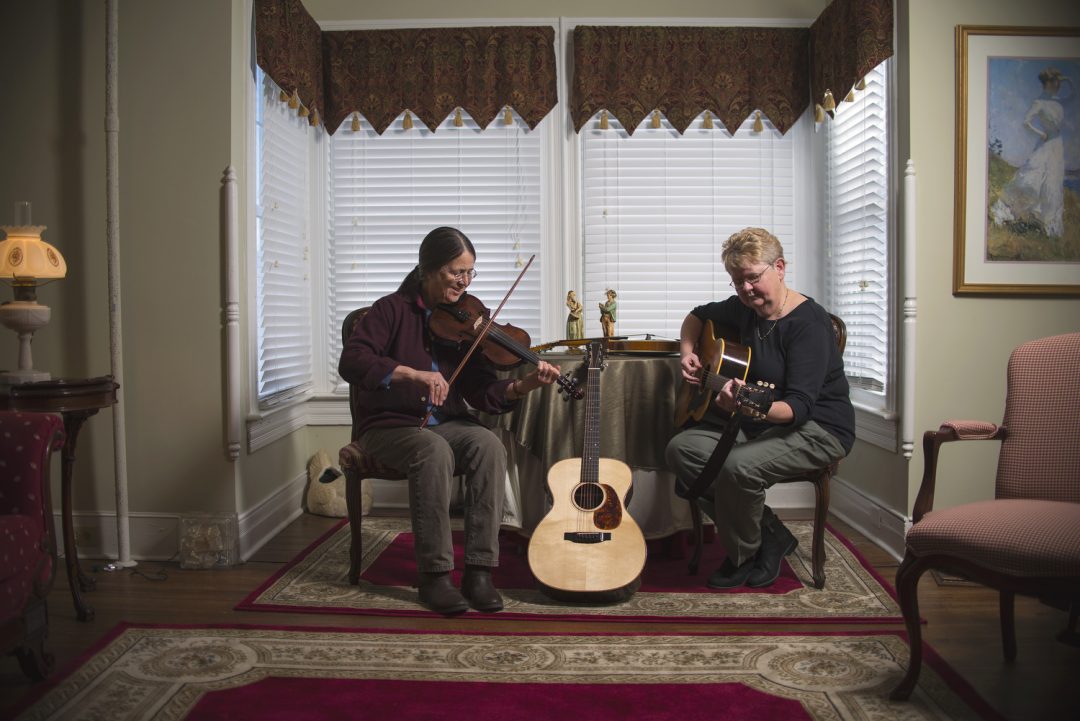 Kay Justice has been performing old time Appalachian music since the 1960s and has performed and recorded with some of the great ballad singers. She has taken on Helen White as an apprentice to learn to sing Appalachian duets. Photos taken at Justice's Wytheville home on 2/16/17. Photo by Pat Jarrett/The Virginia Folklife Program

There is perhaps nowhere in America with a deeper or more widely recognized ballad tradition than Southern Appalachia. The region has been a draw for ballad scholars (sometimes referred to as “song catchers”) and field recorders for more than a hundred years, including Cecil Sharp, Arthur Kyle Davis, and Alan Lomax. Kay Justice, of Wytheville, Virginia, is a long-time singer of Appalachian music, and her voice has been described as that of a “coal country angel.” Kay grew up surrounded by music—both of her grandmothers sang at home and in church, one playing old-time banjo and the other pump organ and piano. Kay’s own interest in traditional Appalachian music blossomed in the 1960s, and she began searching out older practitioners, learning often obscure traditional songs and ballads and to play old-time banjo. In the mid-1980s, Kay began singing, recording, and touring extensively with the acclaimed singer Ginny Hawker. The duo taught traditional singing workshops at various music camps and recorded four albums together. Kay will apprentice Helen White, of Mouth of Wilson, Virginia. Helen has been performing Carter Family songs for more than forty years, often with legendary guitarist Wayne Henderson. While she has extensive experience singing solo, Helen has a deep interest in learning the unique style and harmonies of the Appalachian duets. 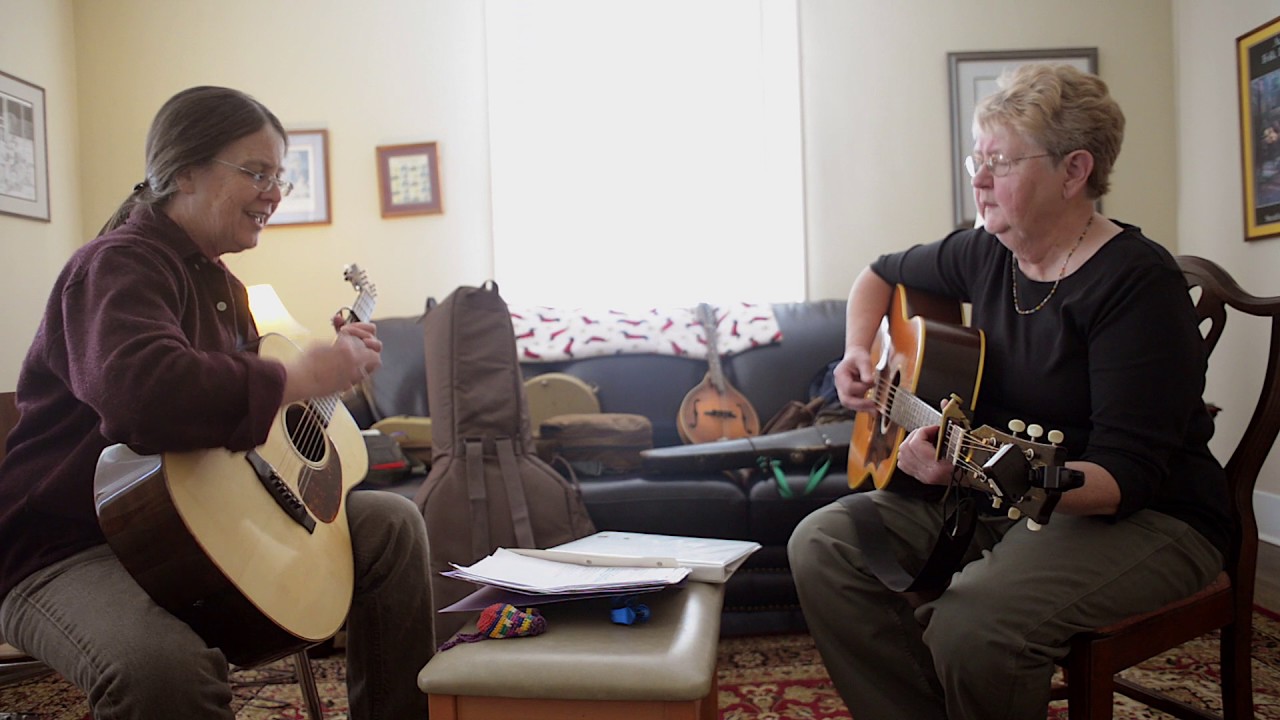