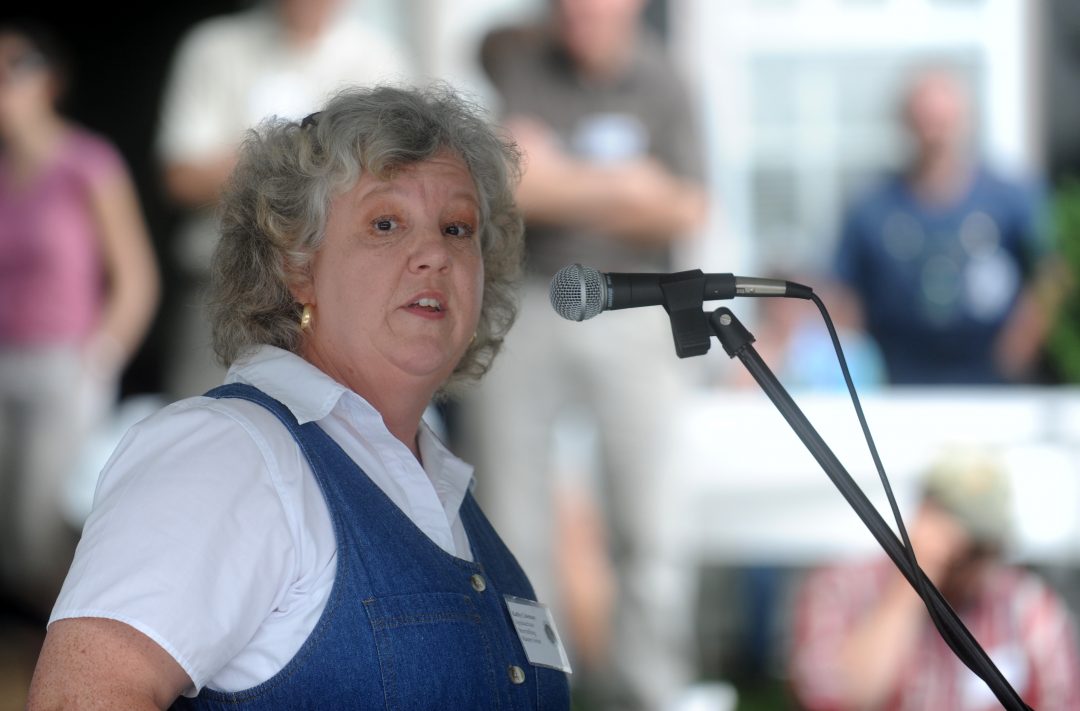 When the American Folklore Society was established in 1901, a critical part of its stated mission was to document the “oral literature” of the southern Appalachian Mountains, as this region has long been regarded as a rich repository of folk tales and gifted storytellers. Years later, the Virginia Writers Project, a subsidiary of the WPA, collected thousands of folk tales and other forms of folklore, resulting in one of the richest collections in the country. While the keeping and telling of folktales has greatly declined in modern times, there are a number of storytellers carrying on this tradition. Kathy Coleman is an accomplished and internationally-known storyteller steeped in the oral and craft traditions of the Wise County coalfields. From a family well known in the region as “singers and talkers,” Kathy has long been aware of her tradition-keeping heritage, and proud of the “legacy of words” she has inherited from her mother and grandmother. She began work as a professional storyteller in 1985, and has gone on to share her knowledge of Appalachian culture and crafts throughout Virginia and the U.S., speaking at festivals, schools, libraries, historical sites, resorts, and prisons. Along the way she has received many honors, performed for dignitaries such as then Vice President Al Gore, and has served as an ambassador of Appalachian expressive culture throughout the world. Kathy has used her apprenticeship to share cherished stories with Callie McCarty, a young woman from Kathy’s native Wise County, who has already established herself as a fine storyteller.