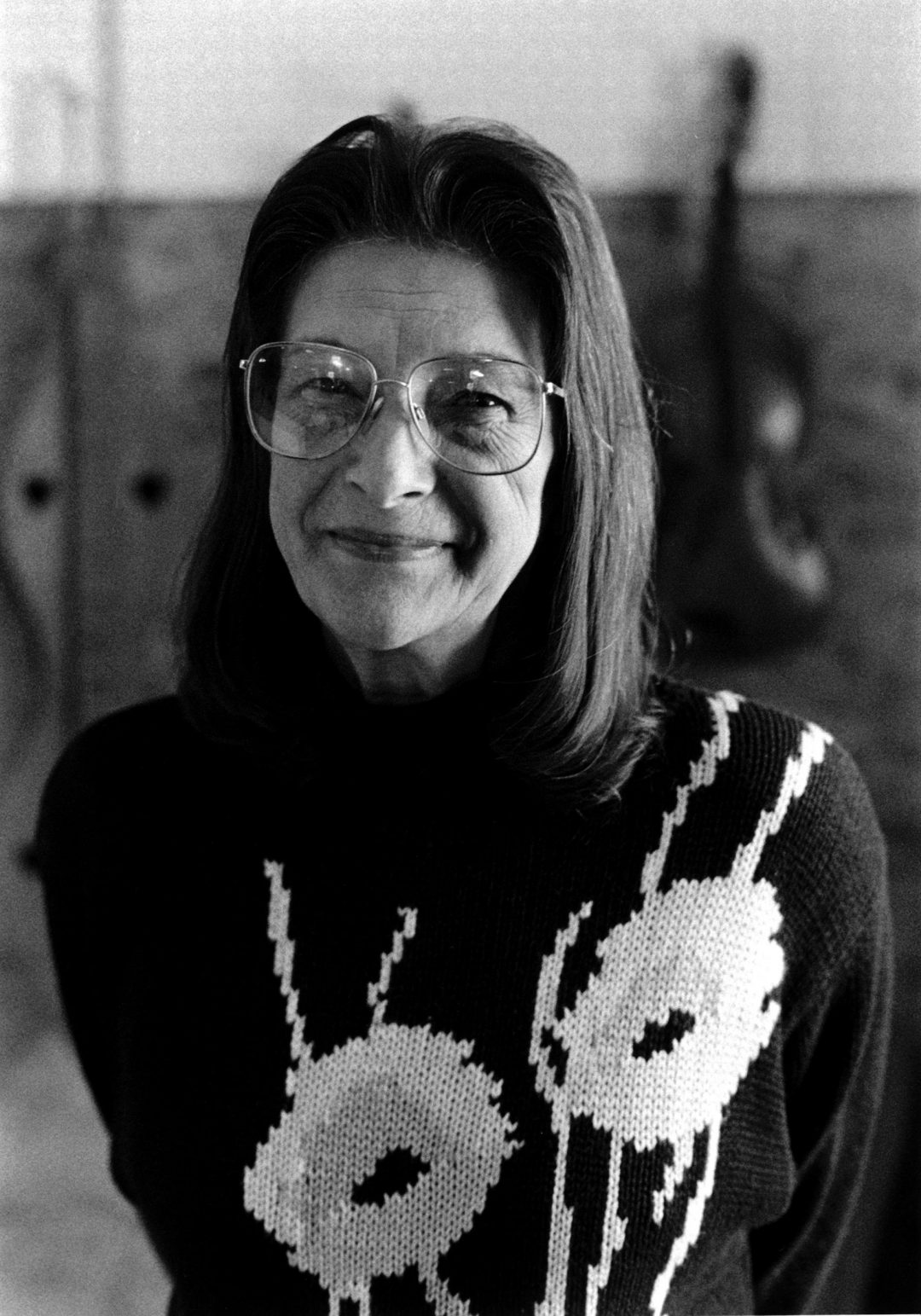 The Blue Ridge Mountains of Southwest Virginia have lost one of their most cherished jewels with the passing of Audrey Hash Ham. Audrey was truly a “friend of the music,” as well as to all who knew her. Perhaps the only thing that Audrey loved more than the musical traditions of the Blue Ridge were the children who lived there. She dedicated her life to teaching them to play and make fiddles, following in the footsteps of her father, the late Albert Hash, a beloved fiddler and luthier who mentored many instrument makers in Southwest Virginia, including Wayne Henderson, Gerald Anderson, Walter Messick, and Randal Eller. As a child, Audrey spent hours in Albert’s shop and stayed close to his side. Upon Albert’s passing, Audrey dedicated her life to teaching others to make fiddles, and helping to pass along the music and culture of her beloved mountains to young children.

For years, Audrey volunteered to run the Old Time Music program at the Mount Rogers Combined School, a tiny school of fewer than one hundred students, from kindergarten through twelfth grade. The program was later directed by banjoist Emily Spencer, the wife of Audrey’s uncle, the great fiddler Thornton Spencer. With Audrey’s guidance, countless children went on to play the music that has nurtured the region for generations.

Audrey was one of the very first participants in our Apprenticeship Program, mentoring neighbor Carl Powers in the art of fiddle making. Carl was just one of Audrey’s many apprentices. More recently Audrey shared her skills with Jackson Cunningham and Chris Testerman, now among the finest luthiers in the area.

Audrey was quite a storyteller, and one of her favorites was that when she was born, Albert paid the doctor who delivered her with one of his homemade fiddles. “When I used to aggravate him,” she liked to remember, “he used to tell me ‘You know, that was a really good fiddle!’”

What I will remember most about Audrey was her infectious smiles and laughter, which she offered generously. I will always cherish the many nights I ate Audrey’s delicious pan-fried chicken at her supper table on my visits down to Grayson County. Audrey did not have much in the way of material things, but was always quick to share whatever she had.

It is going to be hard to imagine a world without Audrey. She was a fixture at local musical gatherings and jam sessions. Rarely did she play herself, but would instead pull up a chair and smile as she listened. “I’ll tell you Jon, this just tickles me,” she often said, “I just love it so.”

We loved you too Audrey, and you will forever be missed.

Click here to watch a video of Audrey talking about her upbringing.