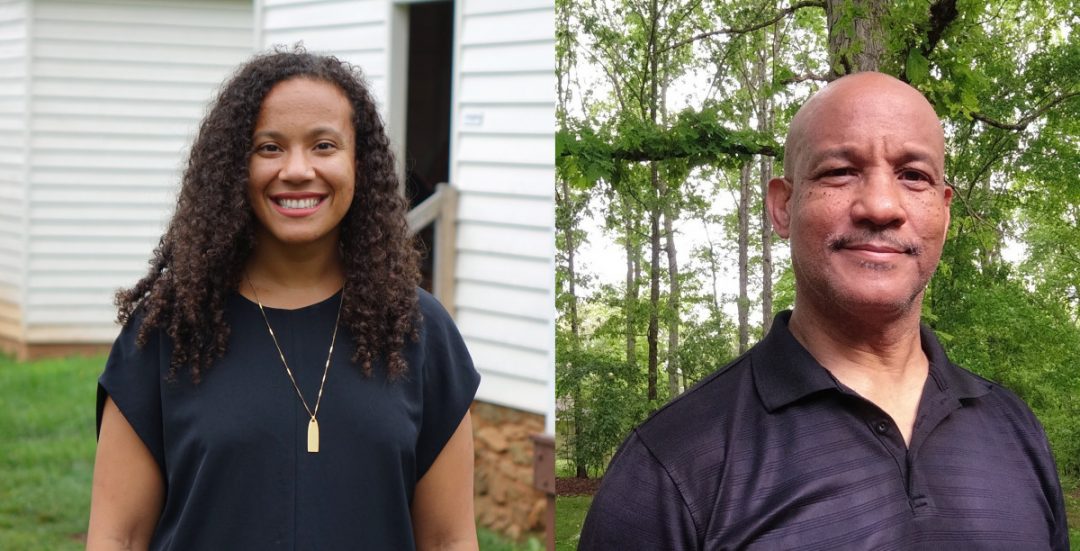 The bateaux was once an integral tool of commerce for the economy of Virginia until the 20th century. These long, flat-bottomed boats carried goods up and down the rivers of Virginia, loaded down with raw materials and manufactured goods from Richmond. These boats were sturdy, nimble and typically manned by enslaved watermen. 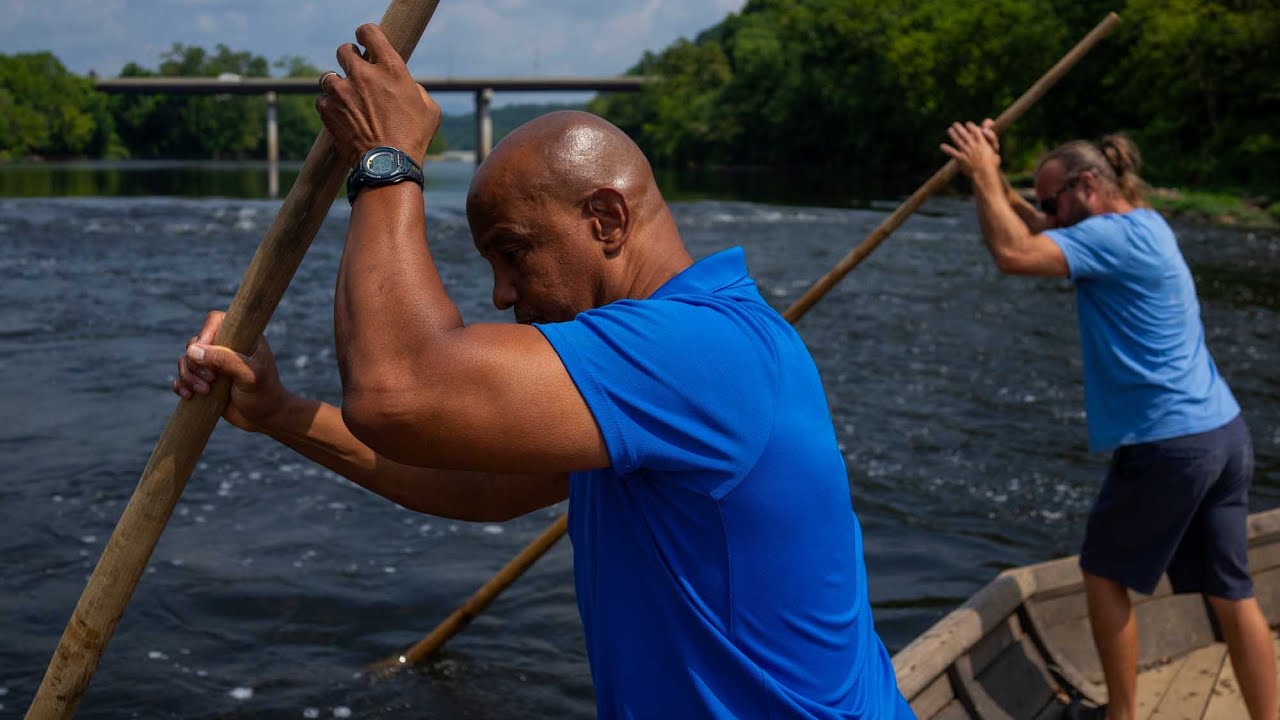 Horace and Hannah Scruggs’ ancestors were enslaved at the Bremo plantation in Fluvanna County on the banks of the James River. These ancestors lived and died here, some are buried on the plantation itself. Furthermore, some ancestors remained in the area after gaining freedom. One such ancestor, William Matthews, worked as a boatman on the James River, piloting through the difficult rapids and shallows of the broad and rocky James River.

Horace grew up mere miles from Bremo without knowing the full extent of his family’s ties to the region. He said he didn’t take full advantage of watersports and outdoorsmanship until he he learned how to swim during a course in college. With this knowledge, he said a barrier had been broken down and the world of outdoor activities opened up to him.

Growing up he said he remembers being told to stay away from bodies of water. He was not taught how to swim as a child, and swimming wasn’t encouraged in the community. To this day Horace said that he has Black friends who won’t join him on a boat because of the barriers that kept him from the water. Now he is an avid outdoorsman, and seeks to encourage Black involvement in outdoor activities on the water.

Much like the banjo was appropriated by white musicians and weaponized against Black musicians through minstrelsy, Horace said Black folks were kept away from recreational activities. “The river is a banjo,” he said recently while looking at the James river near Lynchburg.

Hannah Scruggs, Horace’s daughter, works in the genealogy department at the National Museum of African American History and Culture, and has been interested in her roots here since childhood. She even interviewed some of the residents for a school project in elementary school.

Niya Bates discovered her family’s connections to Bremo from oral history from her father’s side, though she has not discovered their names yet. She has discovered at least one connection between Horace and Hannah’s ancestors and her own. Bates is working on her doctorate in History at Princeton and has previously worked at Monticello as a public historian, focusing on the Black material and cultural history in the timeframe between slavery and Jim Crow.

The trio plans to produce a documentary about the family histories in and around the waterways during their apprenticeship.