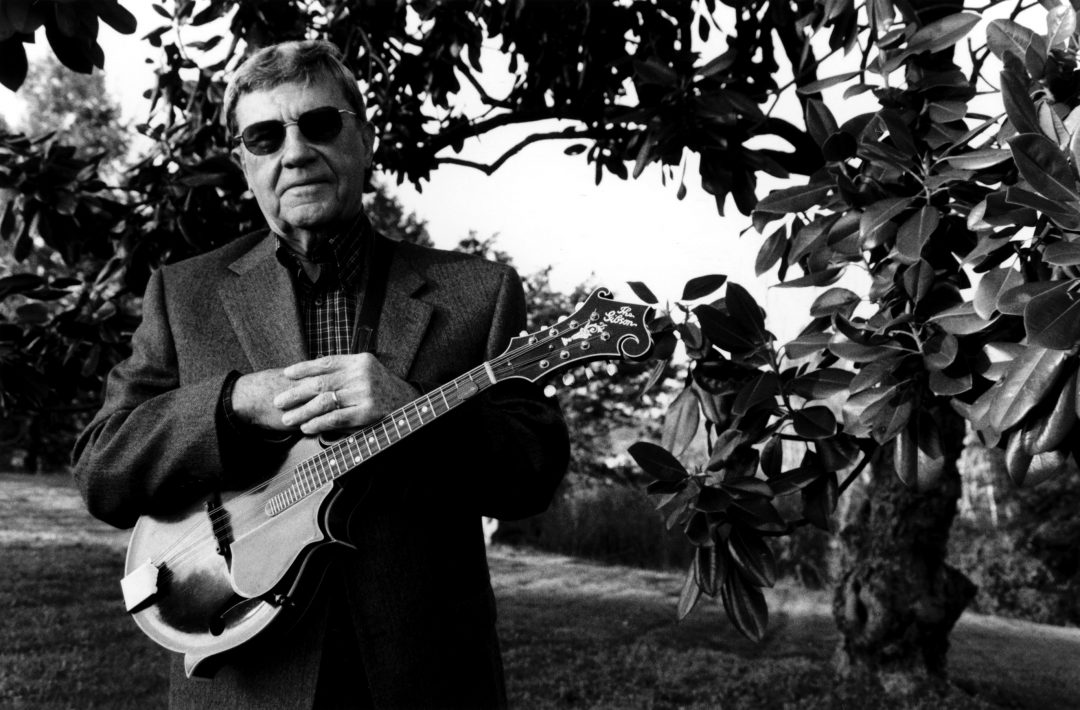 The mandolin was introduced to the United States by Italian immigrants in the 19th century, and was popularized by Bill Monroe, who featured the instrument as a cornerstone of his newly created country old-time hybrid, “Bluegrass.” Virginia has been home to many of bluegrass music’s founding fathers, including National Heritage Fellows Ralph Stanley, and brothers Jim and Jesse McReynolds, and Roanoke’s master mandolin player and composer Herschel Sizemore. Herschel’s place in bluegrass history has been established with his composition of “Rebecca,” perhaps the most popular mandolin contest song on the fiddler’s convention circuit. Herschel taught “Rebecca” and many of his countless other compositions to Spencer Blankenship, one of the true emerging starts on the mandolin.

The way composing works for someone like myself who doesn’t read music is like if one day you’re sitting around doodling with a pen, and suddenly you get the inspiration to draw something. It just sort of just comes together for you. See, in bluegrass, written music sounds like written music. You could perfect it note-wise, but then you don’t have the feeling or the little inflections. In bluegrass, what distinguishes players is their particular way of doing it, not so much of what, exactly, they’re playing. So much of it is just feeling.