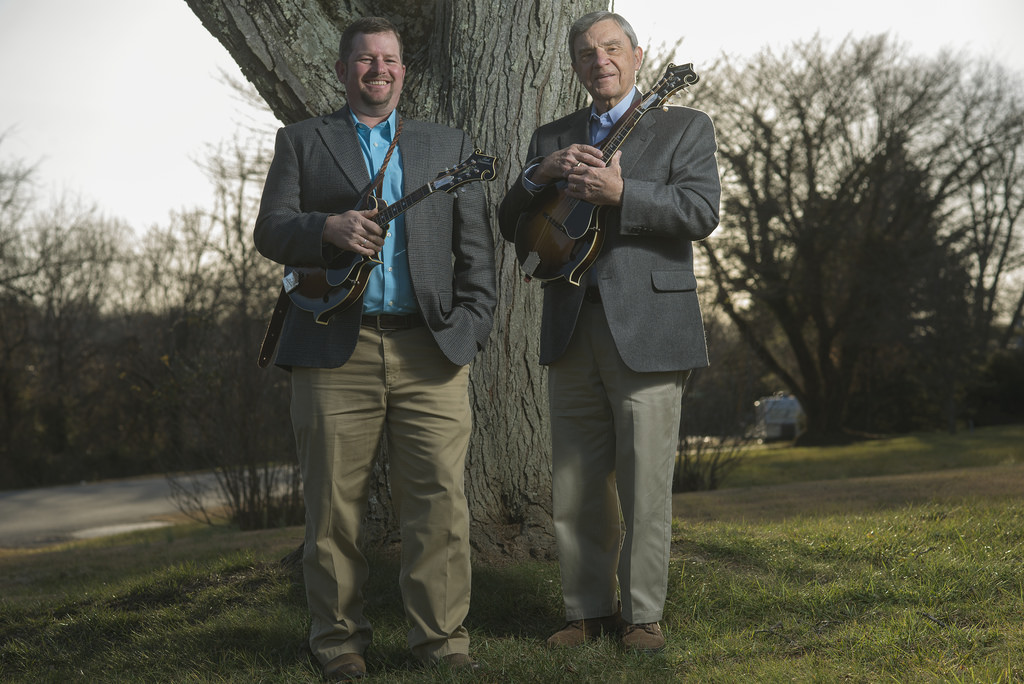 Legendary Roanoke mandolin player and composer Herschel Sizemore returns as a 2016 master artist. When he was eight years old, Herschel’s parents took him to see Bill Monroe perform at the Grand Ole Opry, and he was instantly hooked. Herschel would go on to become one of the first mandolin players to break distinctly from Monroe’s style, which had long dominated bluegrass mandolin playing, charting a course that would profoundly influence nearly every prominent player since, including David Grisman, Sam Bush, Doyle Lawson, and Chris Thile. Herschel has enjoyed an illustrious musical career, including stints with the Dixie Gentlemen, Jimmy Martin, the Shenandoah Cut-Ups, Country Grass, Del McCoury, the Bluegrass Cardinals, and his own groups. Herschel’s place in bluegrass was cemented with his composition of “Rebecca,” perhaps the most popular mandolin contest song on the fiddlers’ convention circuit. Like many of his best known compositions, “Rebecca,” was written and performed in the key of B, a key rarely used in bluegrass music (the Virginia Folklife Program later supported Herschel’s CD, B-Natural.) In 2007, Herschel participated in the Folklife Apprenticeship Program, teaching “Rebecca” and many others among his countless compositions to Spencer Blankenship, who has gone on to an impressive career on the bluegrass circuit. As a returning master artist, Herschel will work with current student Mike Walker. 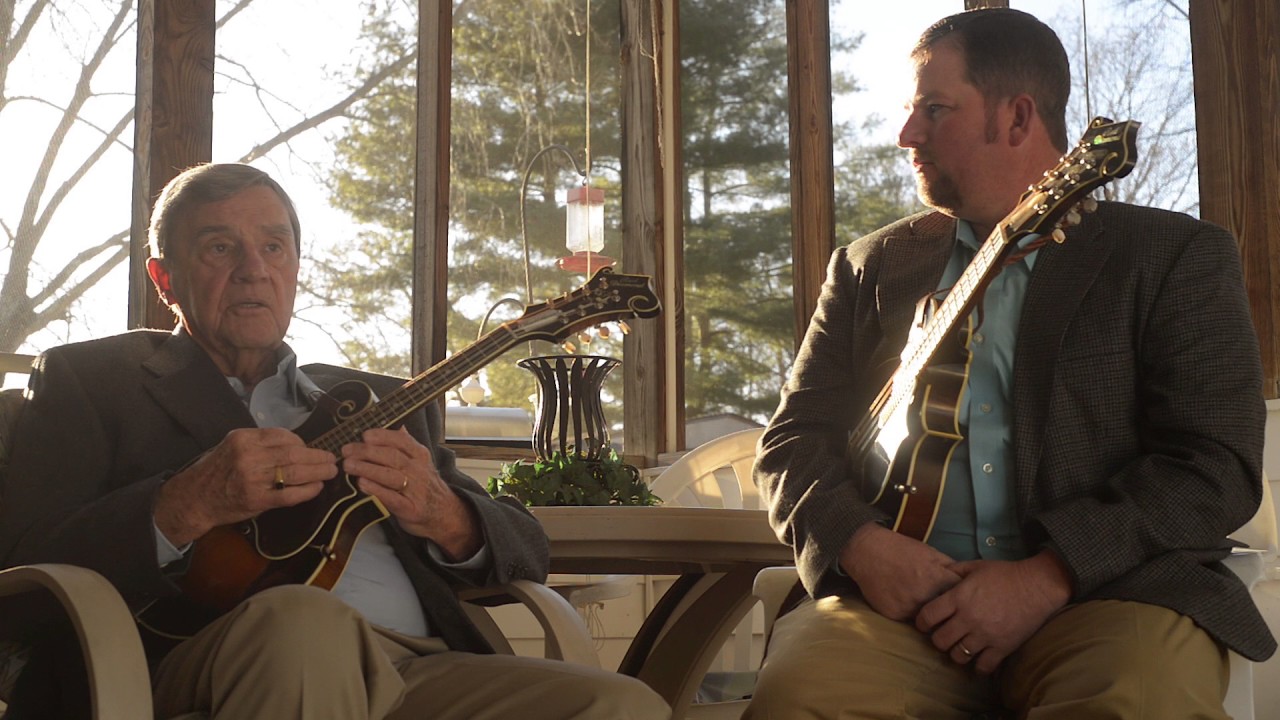