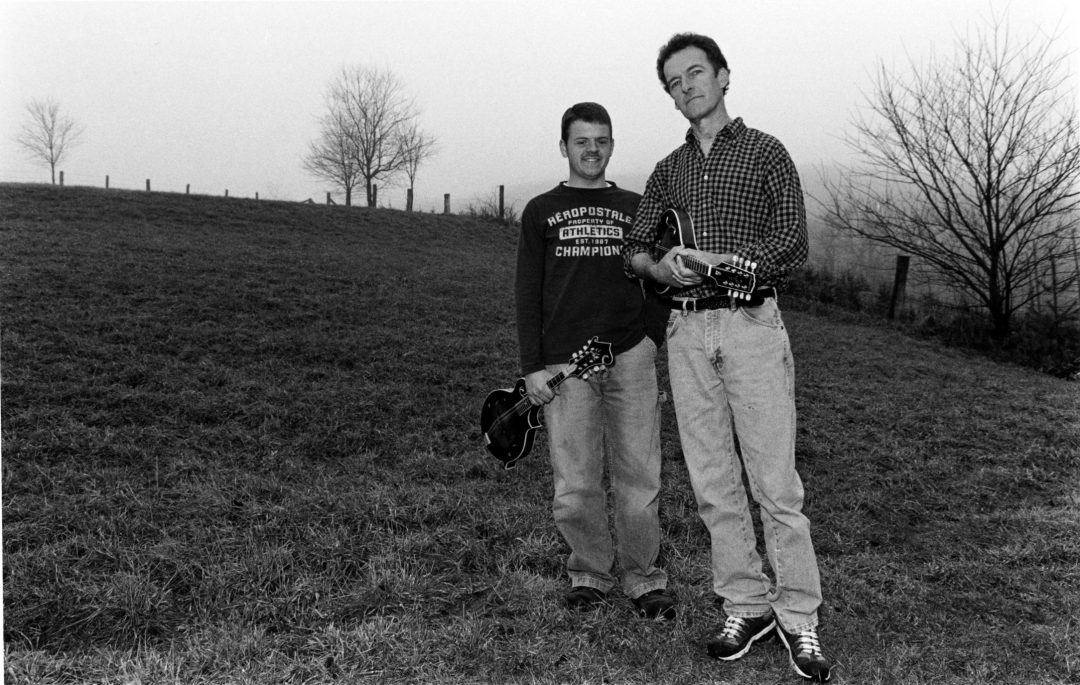 Southwest Virginia has always had a rich tradition of luthiers—the builders of stringed, fretted instruments, and mandolin maker Gerald Anderson is considered among today’s true masters. Gerald spent more than thirty years apprenticing in the shop of legendary guitar and mandolin builder Wayne Henderson, and has spent several years teaching the craft to his apprentice Spencer Strickland. Spencer entered his apprenticeship with the distinction as one of the region’s finest mandolin players, and has also been a quick study in the instrument’s construction. Gerald and Spencer’s apprenticeship has led to both a performing and building partnership, and their mandolins are now coveted for their intricate handiwork and warm tone by musicians throughout the world.

Big companies make good mandolins. They’re perfect every time. But I once heard someone say that an instrument made by a computer has the warmth of a computer, while one that’s made by hand has the warmth of the maker, and I’d agree. I’d prefer something to be made by someone I know over a machine-made instrument any day.
-Gerald Anderson