Frank Newsome: Gone Away with a Friend (Free Dirt Records) 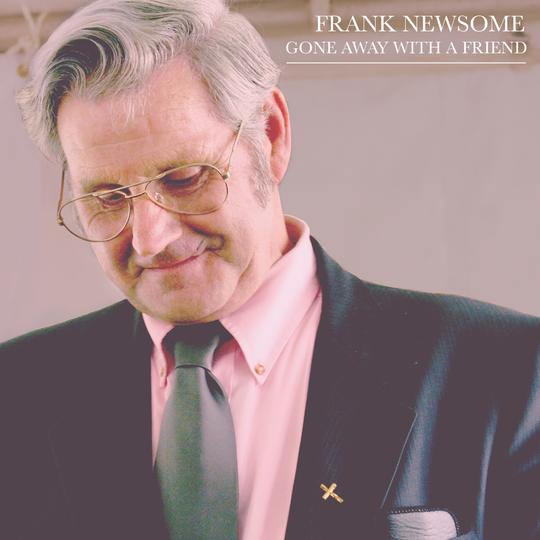 Gone Away with a Friend (Free Dirt Records)

On Gone Away with a Friend, Frank Newsome sings a more than four-century-long American tradition into the present. His arresting style—the lined-out hymn singing of the Old Regular Baptists from the borderlands of Kentucky, Virginia, and West Virginia—is a direct sonic ancestor to old-time, bluegrass, and gospel. In fact, bluegrass master Ralph Stanley grew up hearing this once-common style of singing and attended Newsome’s church later in his life where they spent time singing together. Since 1972, Newsome has preached at the Little David Church in Haysi, VA, singing these songs from what is the oldest, English-language religious music tradition passed down orally in America. This album, captured over one evening at Newsome’s church in 2006, features eight traditional hymns, two contemporary songs, and an improvised prayer all sung in the distinct, unaccompanied style of the Old Regular Baptists. Newsome has been widely recognized for his singular voice, including the high honor of being named an NEA National Heritage Fellow. To listen closely to Newsome’s singing on this sparse and captivating album is to dip your toe into the headwaters of the great stream of American music.

Buy now: Gone Away with a Friend is available from Free Dirt, Amazon, Best Buy, iTunes, and other retail and online locations.

“There is a purity about Frank’s singing that brings a soul-stirring, heart-tugging peacefulness that is beyond words.” — Jim Lauderdale

“Gone Away With a Friend attains a brilliance that’s at first startling, then soothing, and ultimately life-affirming.” — The Vinyl District