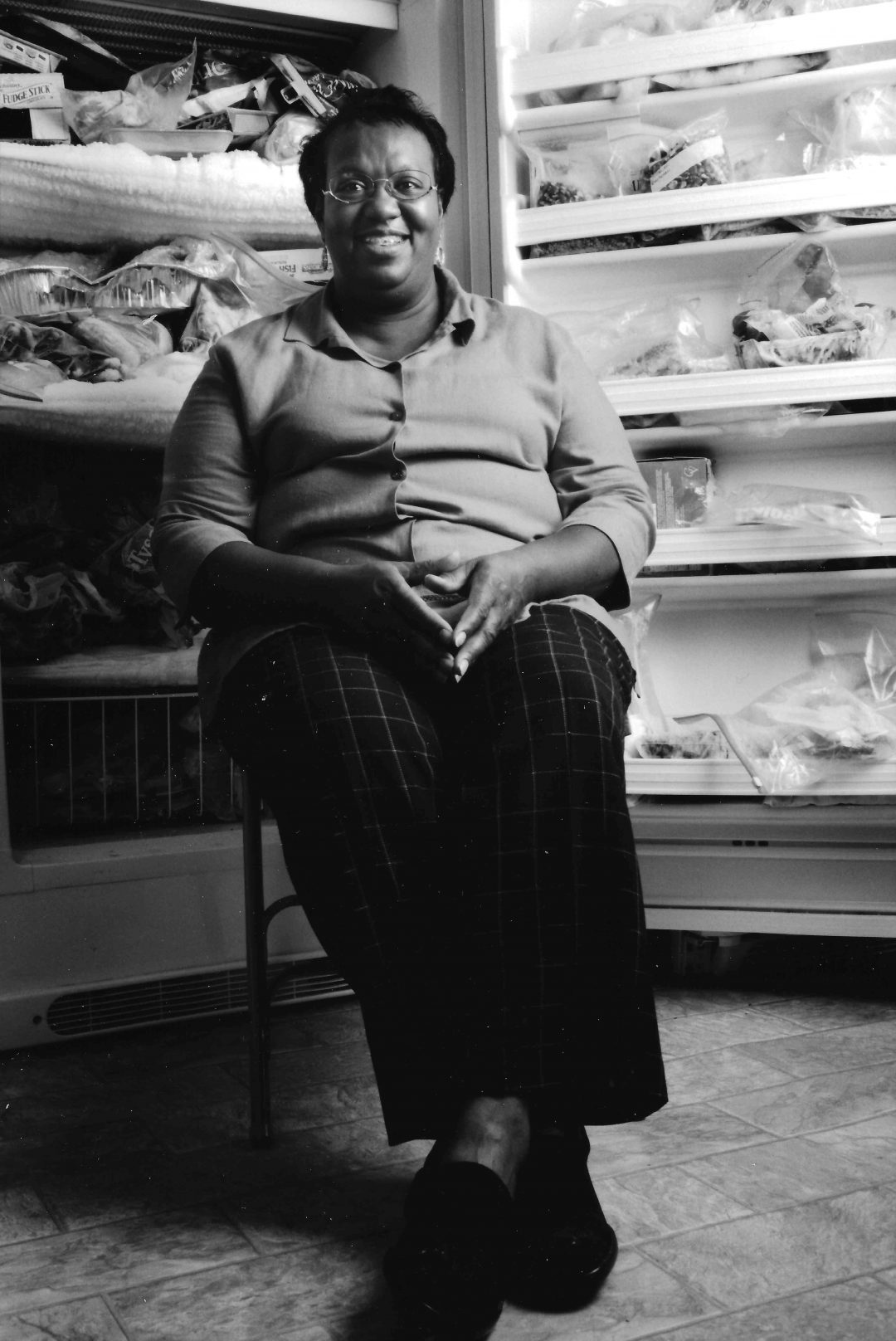 Known as “Fried Apple Pies,” “Dried Apple Pies,” or even “Fried Dried Apple Pies,” these locally made pies seem to have a ubiquitous presence throughout Southwest Virginia, appearing on the counters and shelves of country stores, gas stations, and community festivals. The defining characteristic of the pie is its intense flavor, accomplished through the use of dried apples, which are rehydrated through a long simmering process with brown sugar. While each community likely stakes a claim for one of their local pie makers, it is our experience that Frances Davis of Rocky Mount, Virginia, takes the title as the ultimate “Fried Apple Pie Lady,” and her delicious fried-dough pies have been featured at festivals around the state, including the National Folk Festival in Richmond and the Blue Ridge Folklife Festival at Ferrum College. Frances was one of six children born to a share-cropping family. She learned to cook from her mother, and by the age of twelve was responsible for cooking for her entire family, and caring for the other children too young to go to the fields. “I had to get up each morning around four, get the fire started to heat the house, and then be sure to have three full meals ready when the grownups came in from the field. Honestly, I didn’t really have a life as a child, because I had a big responsibility.” This responsibility led Frances to become one of the most respected and creative home chefs in the region. “You had to be very resourceful,” she told us; “you had to learn to work with what you had.” Now Frances is teaching her sister, younger by eighteen years, to make pastries and desserts. While Annie James is an experienced cook, she’s been making pound cakes and biscuits “out of a box,” and is now eagerly learning how to bake from scratch.