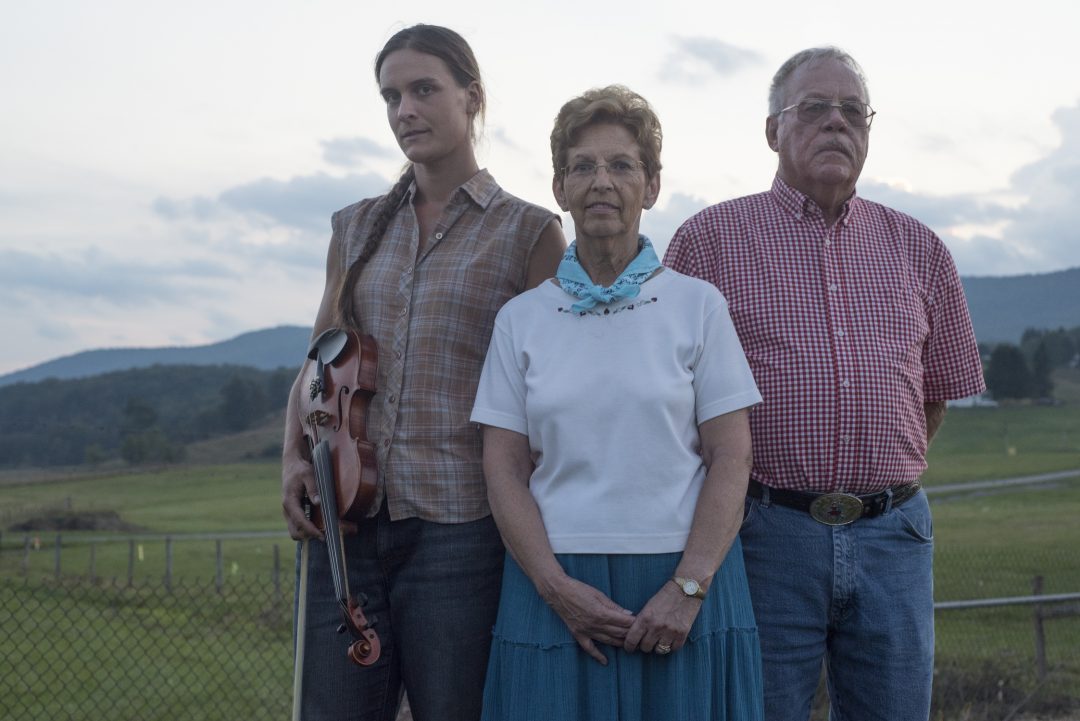 Square dance callers Ellen and Eugene Ratcliffe took on apprentice caller and fiddler Hannah Johnson to carry on the tradition. Photos made at the Highland County Fair Square Dance on 8/27/16. Pat Jarrett/VFH Staff

The square dance is the “official dance” of Virginia, as it is in a majority of states throughout the country. First introduced by European settlers, the square dance developed over time as its own distinctly American folk tradition, almost always backed by a live, old-time string band, and led by a “caller” who would rhythmically call out instructions to the dancers. While square dancing has remained extremely popular throughout the country, it has managed to maintain many distinct regional styles. The dances of the Shenandoah Valley, particularly in and around Highland County, are called in a style named “Big Circle,” a variety distinctly different than the couple squares found in most of the nation. There are, unfortunately, fewer and fewer callers in Virginia who still call a Big Circle, and among those remaining are Ellen and Eugene Ratcliffe of Monterey. Ellen first learned to dance in a one-room schoolhouse in Headwaters, Virginia, and Eugene grew up going to dances that were backed up by his father and uncle’s old-time string band in Highland and Bath counties. They continued to dance, and have taken up calling over the past twenty years out of concern that the number of callers in traditional styles were greatly waning. Together the Ratcliffes call dances throughout the region and have taught at many camps and dance workshops. They are particularly excited about the enthusiasm and promise of their chosen apprentice, old-time musician Hannah Johnson of Keezletown, Virginia. 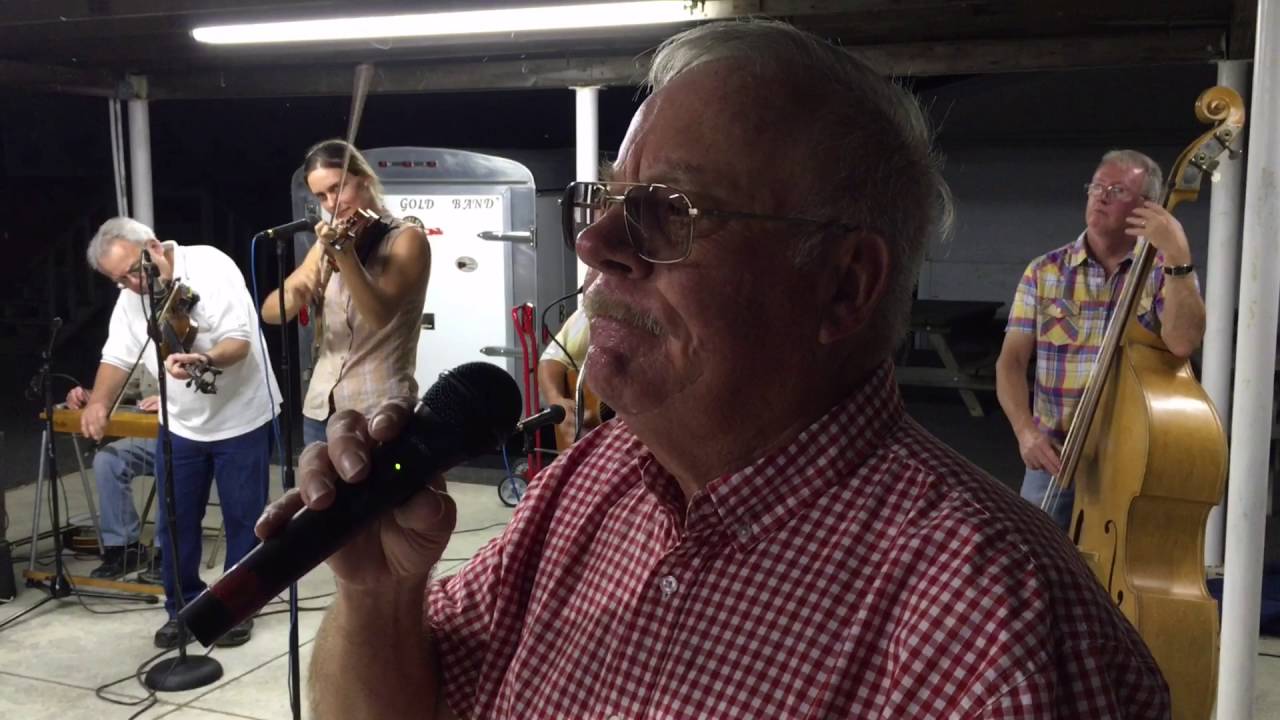