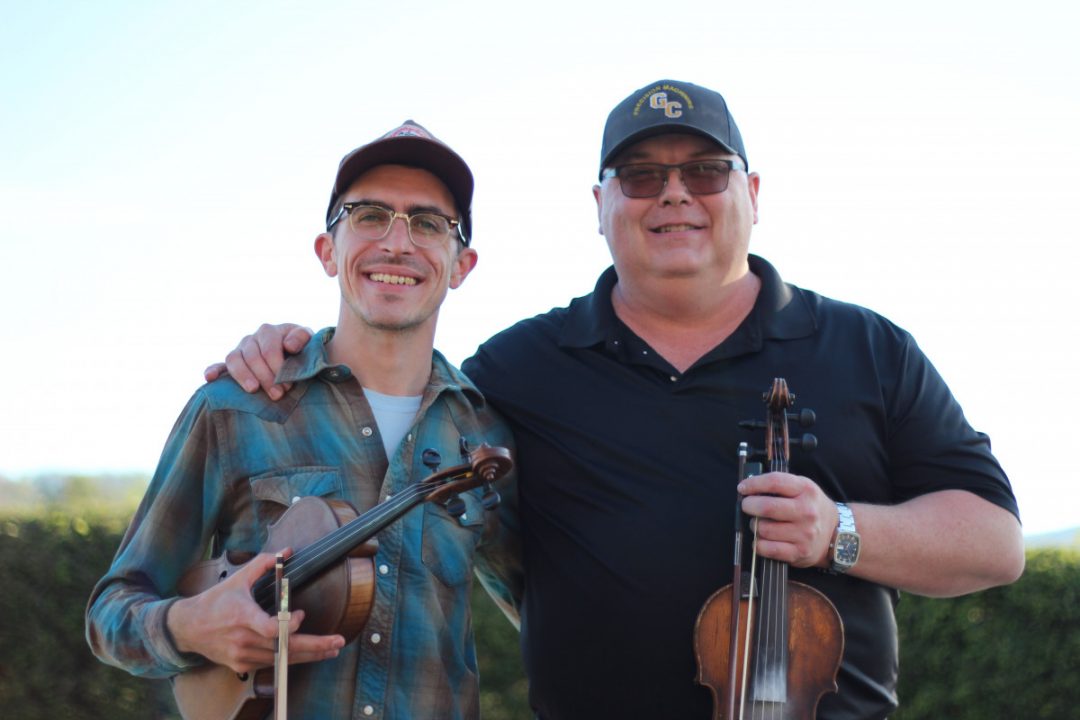 Eddie Bond is a fixture at fiddlers’ conventions and jam sessions around southwest Virginia. If he’s not leading the weekly jam at the Fries theater or on the tailgate of the green pickup truck at the New Ballard’s Branch Bogtrotters campsite at the Galax Old Fiddlers’ Convention he’s playing a tune with some of the many players in the old time band at the high school in Grayson county. He’s known as one of the kindest and most capable players in the region, as well as being recognized on the national level.

The region has been home to generations of the world’s best old time musicians, so recognizing outstanding talent takes a trained ear and careful consideration. “Every so often in all these millions of times these songs have been done someone comes along that puts their indelible stamp on the music,” said former Virginia State Folklorist Jon Lohman about Eddie, “as soon as the fiddle hits the bow, you know it’s Eddie.”

Eddie was recognized as a National Heritage Fellow by the National Endowment for the Arts, it’s the highest honor the United States can give a traditional artist. “Once I got the call about winning this award, my mind just kind of flooded with memories of all the old timers that I learned these tunes from,” Bond said in 2018 when he was honored. “I honestly can’t remember the first time I heard these tunes or exactly how I learned them. They were just always there. Down here playing this music comes as naturally as breathing. I just feel so blessed I get to carry it on.” 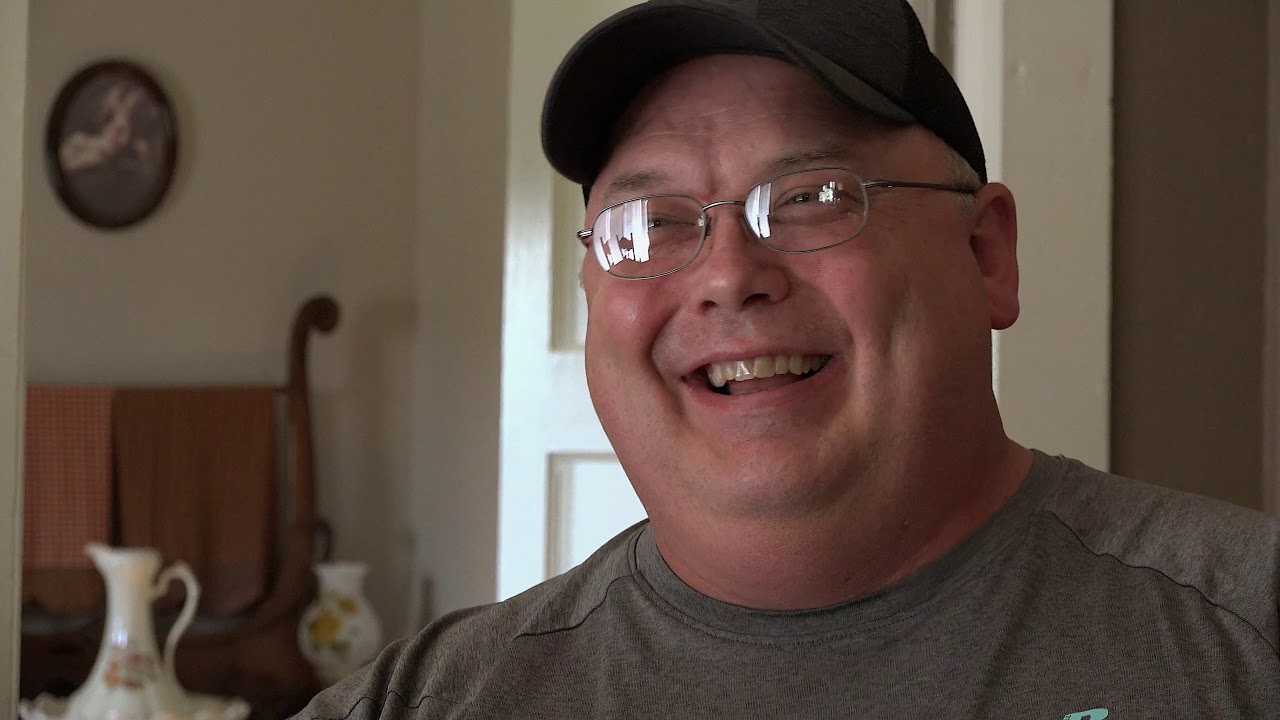 Making sure future generations pick up and carry on these musical traditions is a lifelong pursuit for Eddie. He learned to play from his Great Uncle, Leon Hill, a musician who took him to visit many of the local fiddlers from whom he learned. Family friends included master performers such as Kilby Snow and Glen Smith. Bond first learned the guitar, then the banjo, autoharp, and his signature instrument, the fiddle.

Eddie will take on Floyd’s Andrew Small as his apprentice this year. Andrew has a passion for the music of the region and has been working at the Handmade Music School, Floyd Country Store and County Sales to teach and promote the music. Andrew has performed in a band with Eddie for the Kennedy Center’s Arts Across America virtual series in 2020. They plan on exploring the fiddle tone, tuning, voicing and drive of Grayson and Carroll County fiddle tunes, working to develop a repertoire of songs that embody the music they both love.