David and Mason Via 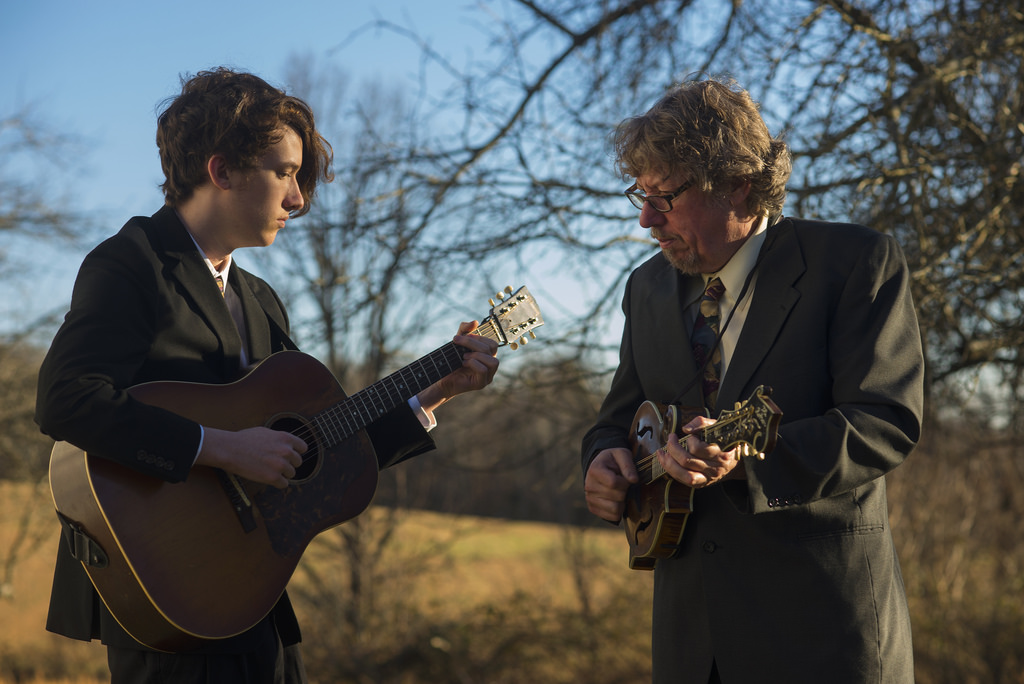 David Via and his son Mason Via in Patrick Springs. Pat Jarrett/VFH Staff

While many songs in folk music are credited as “traditional” or “public domain,” there is simply no song without a songwriter. Virginia has had more than its share of prolific songwriters in bluegrass music, including Ralph and Carter Stanley, Jim and Jesse McReynolds, and Randal Hylton. Songwriter and performer David Via, of Stuart, Virginia, started singing in church at age three and playing guitar at age twelve. During his long career, David has performed with Tony Rice, Curtis Burch, and Ronnie Bowman, among others, but he is best known as a songwriter. He has penned numerous chart-topping songs for artists including Ronnie Bowman, Dede Wyland, and Larry Keel. One of David’s most cherished honors was Jeanette Carter’s request that David’s song, Lord Keep the Light On, be performed at her funeral, sung by Carter Family friend and legendary country artist Marty Stuart. David will apprentice his son Mason, himself a stunningly gifted young singer and songwriter. Mason has received critical acclaim for his debut CD Up, Up, Up, which is comprised entirely of original compositions. Mason spent his childhood accompanying his dad to fiddlers’ conventions, music festivals, concerts, and jams, where he soaked up not only his father’s music but that of countless others. David and Mason’s apprenticeship will allow them to work together more formally, with the goal of producing a joint recording project. 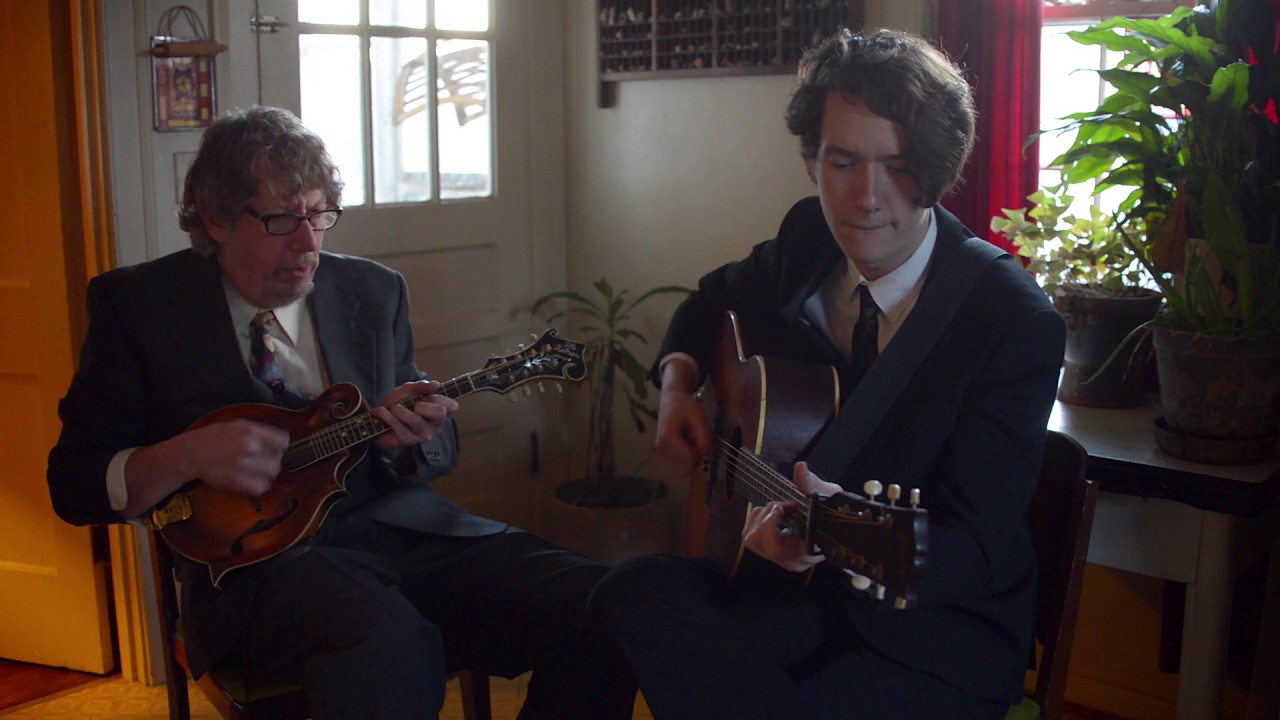