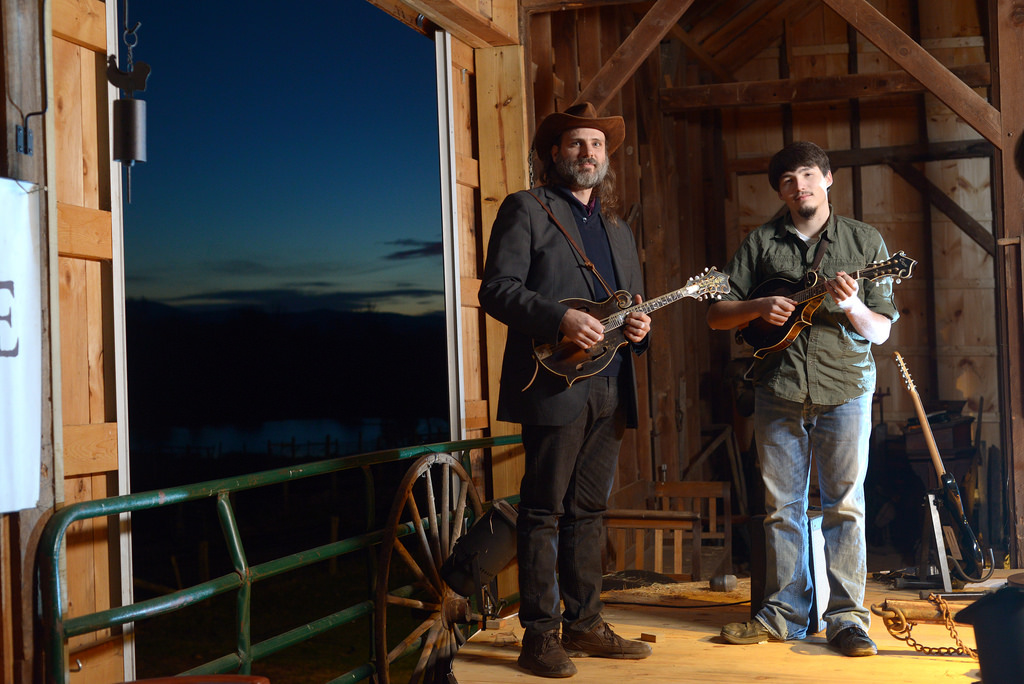 Virginia’s Shenandoah Valley has long been fertile ground for the development of old-time and bluegrass music, and the Knicelys are one of its most prominent musical families.

Multi-instrumentalist A. O. Knicely was a staple at area barn dances in the 1930s; his son Glen soaked up this music as a child and, along with his wife, Darlena, passed on the tradition to his son, Danny. Danny has become one of the most respected and versatile multi-instrumentalists of his generation, collaborating with prominent musicians in the United States and abroad. He has won many awards for his mandolin, guitar, and fiddle playing, and flatfoot dancing, including first place in the mandolin contest at the prestigious Telluride Bluegrass Festival.

Danny is also the musical director for the Mountain Music Project, a nonprofit organization dedicated to serving traditional musicians worldwide. A musician’s musician, Danny has recorded and toured nationally and internationally with many groups, including the award-winning Magraw Gap, Furnace Mountain, and Footworks Percussive Dance Ensemble, a multicultural dance troupe. He has also performed with an extensive list of musicians, from Vassar Clements to Cheick Hamala Diabate.

Danny will apprentice Winchester native Jack Dunlap. Though still in his teens, Jack has already won numerous instrument contests and plays mandolin for the regionally acclaimed bluegrass group Bud’s Collective, which is fronted by his brother and first mentor, Buddy Dunlap.