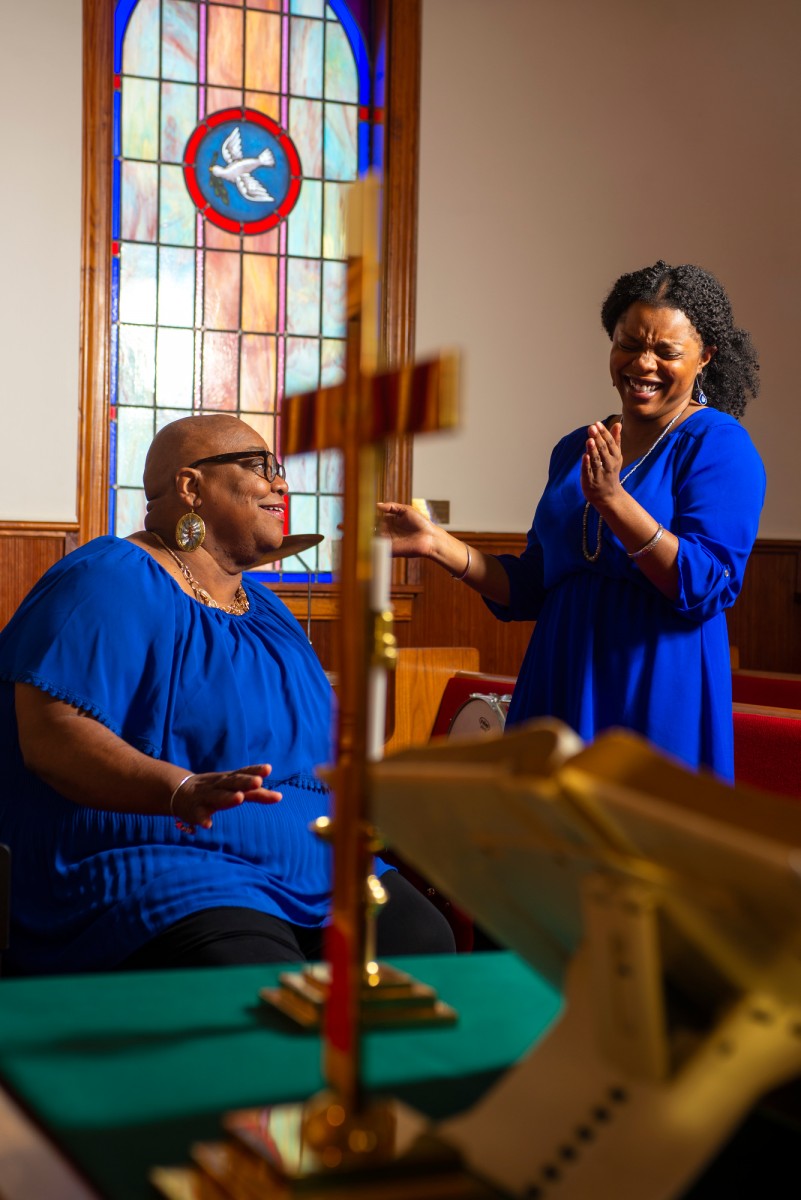 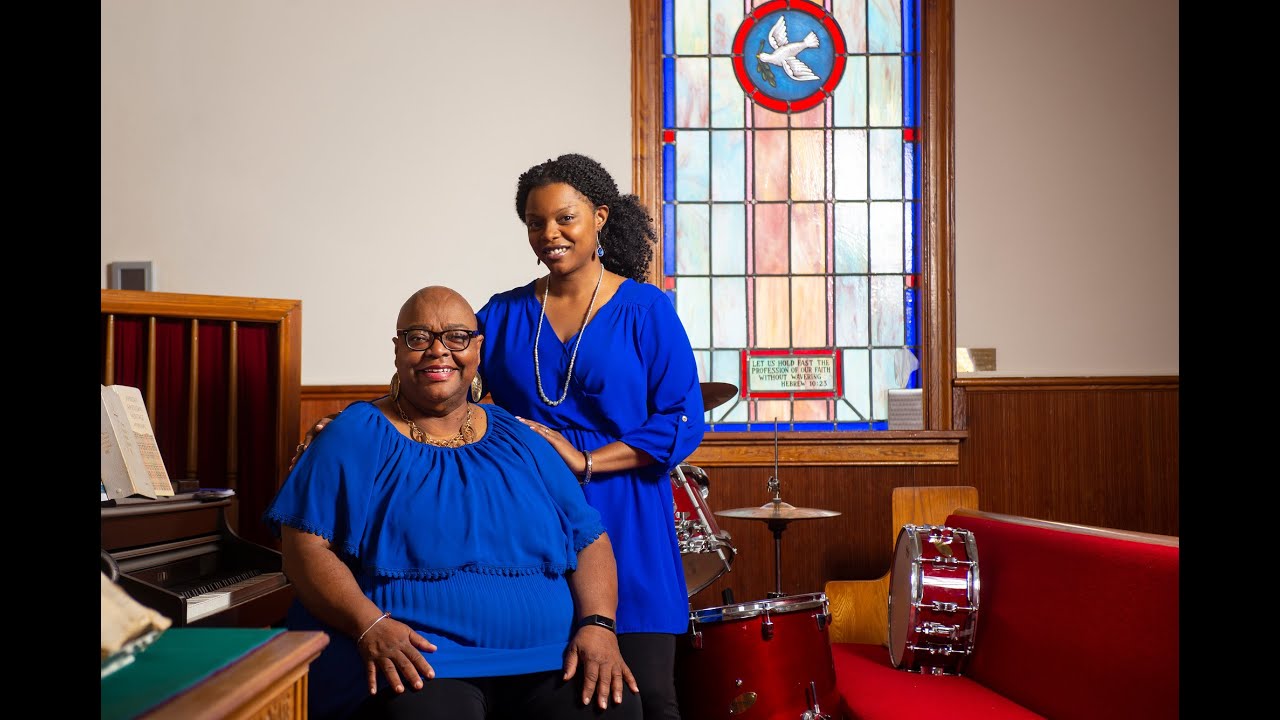 Faith is at the heart of Cora Harvey Armstrong’s 50-year career in gospel music. Born and raised in the tiny Newtown community of King and Queen County, Virginia, her family members were dedicated church attendees and deeply spiritual. Cora remembers being enthralled by church music at an early age and she surprised her family and congregation with her ability to play piano by ear at the age of five. Her parents decided to enroll her in piano lessons, where she learned to read music. She soon joined her sisters Clara and Virginia with their mother for the family’s singing group, The Harvey Family. Cora played and sang at the church regularly, going on to serve as her home church’s musical director for more than 40 years. She studied music at Virginia State University, where she joined the VSU Gospel Chorale under its legendary director, Larry Bland. She began accompanying the group on piano in the 1970s and later assisted with directing the group, and with them wrote, performed, and recorded original compositions. A much acclaimed performing artist regionally and abroad, Cora has concertized and lectured in Japan, and toured Europe with award-winning artist Earl Bynum. She is currently studying for her Master of Divinity degree at the Samuel DeWitt Proctor School of Divinity at Virginia Union University, and continues to sing and spread her ministry with the Harvey Singers. Cora’s apprentice, Samantha Willis, started singing gospel music at age three. Her first and greatest influence and teacher was her grandmother, Ella C. Johnson of Hanover County, Virginia. Ella was a much celebrated pianist, organist, and singer, who performed every Sunday at the Mt. Carmel Baptist Church and professionally with The Echoes, a group she formed and led for more than 50 years. From her grandmother and others, Samantha learned to accompany a choir on piano, direct and lead a group of gospel singers, and teach voice parts to choir members. Samantha sings professionally with her sister Jessica, together known as the Johnson Sisters. In addition to being an accomplished singer and musician, Samantha is an award-winning writer and scholar of gospel music. One of her recent writings is a biography of Cora, who she is now thrilled to learn from as her apprentice.