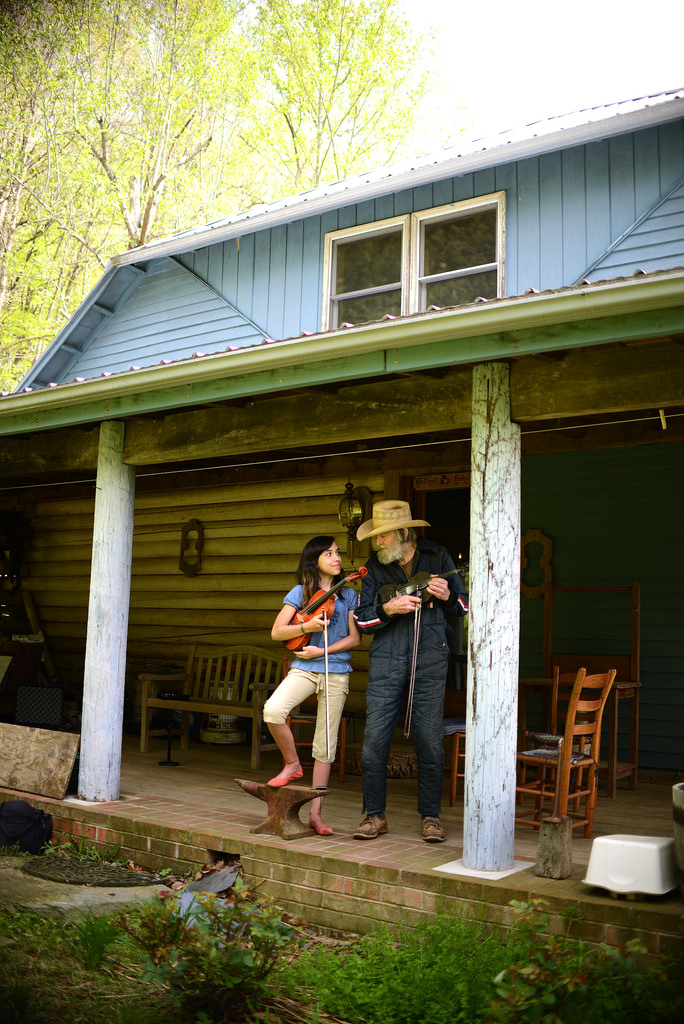 Buddy Pendleton is one of the true pioneers of bluegrass fiddling, having performed as a young man with Bill Monroe and his Bluegrass Boys. In the 1970s, Buddy won the prestigious first-place fiddle prize at the Union Grove Fiddlers’ Convention, commonly considered the world championship of fiddling, five consecutive times, an unprecedented feat. In addition to his work with Monroe, Buddy has played with the legendary Greenbriar Boys and the Highlanders, a Galax band featuring Bobby Patterson and Willard Gayheart, and toured briefly with legendary folk singer Joan Baez.

Buddy chose to abandon the life of a touring musician in order to spend more time with his family in Woolwine, where he recently retired from his job as a rural mail carrier. Buddy is a returning participant in the Apprenticeship Program, having apprenticed fiddle prodigy Montana Young, then eleven years old, who has since become one of the finest fiddlers of her generation.

Now, a decade later, Buddy will work with another gifted young fiddler, Aila Wildman. Like Montana at the time of her apprenticeship, Aila is eleven, but she already leads her own bluegrass band, the Blackberries, based in Floyd County.