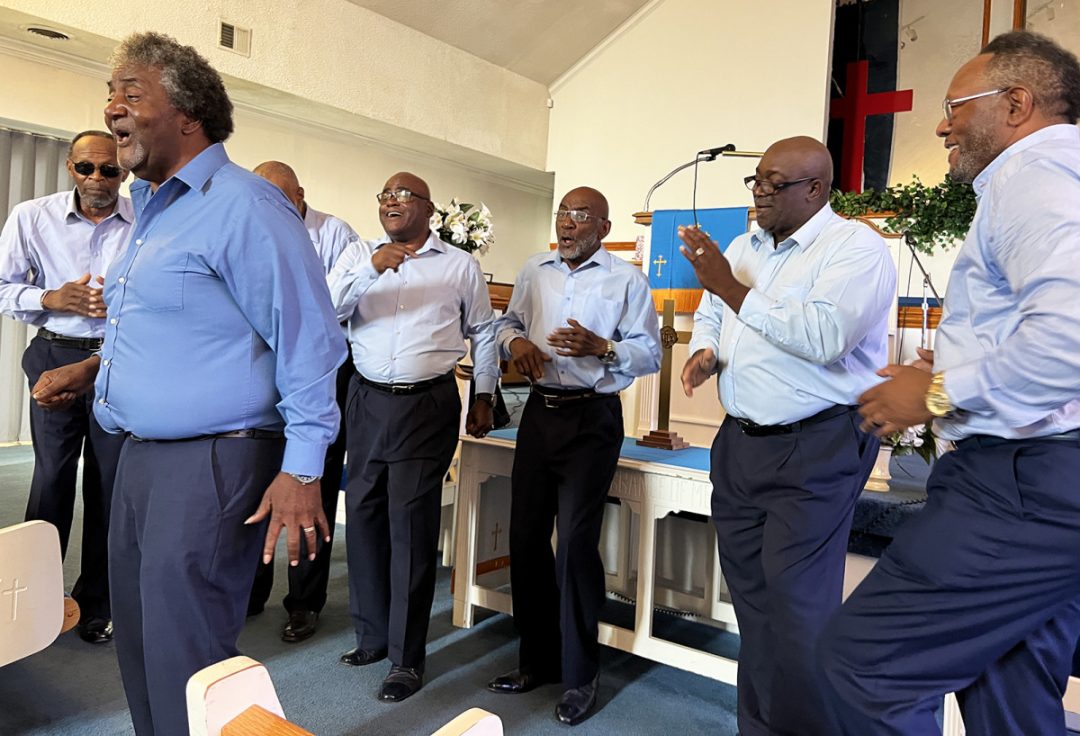 (Video will be available on YouTube after the premiere.)

The Chosen Few stands firmly in the great tradition of unaccompanied religious singing in the Tidewater region of Virginia. Although only a handful of African American a cappella quartets sing in Virginia today, Black four-part harmony groups were singing in Virginia at least as early as the mid-1800s, and the Tidewater region alone produced more than two hundred such groups in the century following the Civil War.

The “modern” quartets were born in the late 1920s and early 1930s with the emergence of such groups as the Heavenly Gospel Singers, the Blevins Quartet, and most notably, the Golden Gate Quartet of Norfolk. Norfolk quickly became known as the “home of the quartet.”

Based in Newport News, the Chosen Few is rooted in this tradition and was founded by Cornelius Smith and Bobby Hopson in 2012. The group is comprised of members from various churches across the Hampton Roads region. Together they received the 2015 and 2017 VEER Magazine awards for best gospel group. The Chosen Few also features Reverend Tarrence Paschall, longtime leader of the legendary Paschall Brothers of Chesapeake, who in 2012 received the National Heritage Fellowship from the National Endowment for the Arts, the highest honor the United States bestows on traditional artists. Read an interview with Tarrence Paschall. 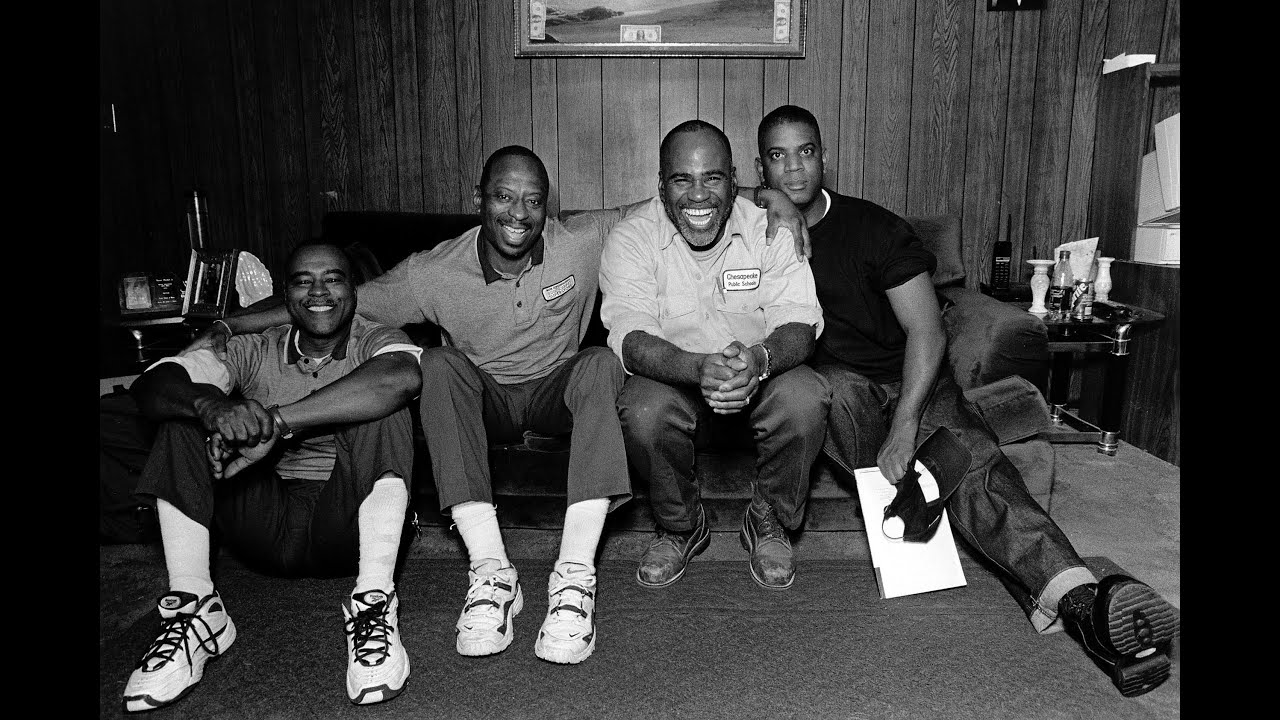