At the Front Porch 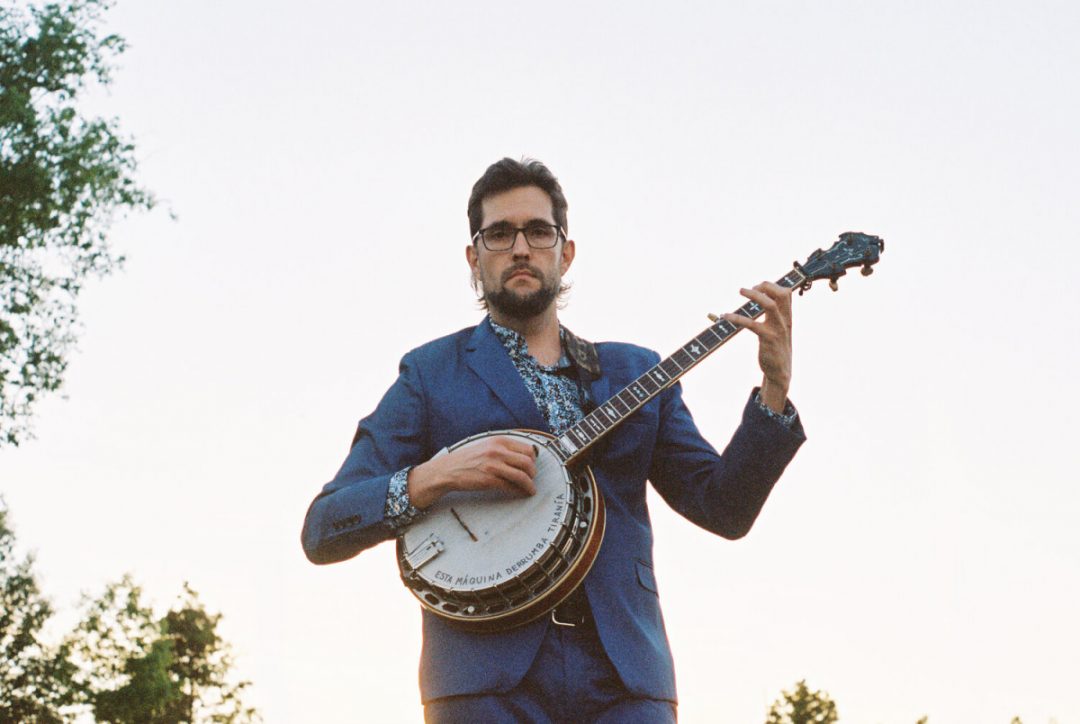 We are excited to co-host a performance by Joe Troop who will perform with his quartet at the Front Porch. Troop is a long-time friend of the Folklife Program, and has done amazing work with traditional Appalachian music around the world. He will be performing with Omar Ruiz-Lopez, Brevan Hampden and Ramon Garcia.

Omar Ruiz-Lopez a classically trained violinist/violist born in Panama and raised in Puerto Rico. A longtime resident of Durham, Omar has melded his Caribbean musical heritage and noteworthy virtuosity with the Appalachian string band tradition.

With a list of bonafides that includes performing alongside jazz and R&B luminaries including Branford Marsalis and Aretha Franklin, composer and percussionist Brevan Hampden has built a reputation as a technical master and a sought after collaborator. Locally, he is best known for his work with Phil Cook and Orquesta GarDel and as a session musician appearing on countless recordings reaching across every genre.

Rounding out the quartet is Mexican American jazz bassist Ramon Garcia, hailing from Wilmington, NC. Ramon is finishing up his musical studies at UNC Greensboro’s legendary music school and has musical prowess beyond his years.

Joe Troop is a multi-instrumentalist, singer, and songwriter hailing originally from Winston-Salem, North Carolina. The founder of GRAMMY-nominated stringband Che Apalache, Troop’s music is deeply embedded with and inspired by his activism.

The worldly songs and instrumentals of his new album, Borrowed Time, are influenced both by Troop’s time spent living abroad as well as his upbringing as an openly gay bluegrass musician in rural North Carolina.

We are proud to co-host this concert with The Front Porch. 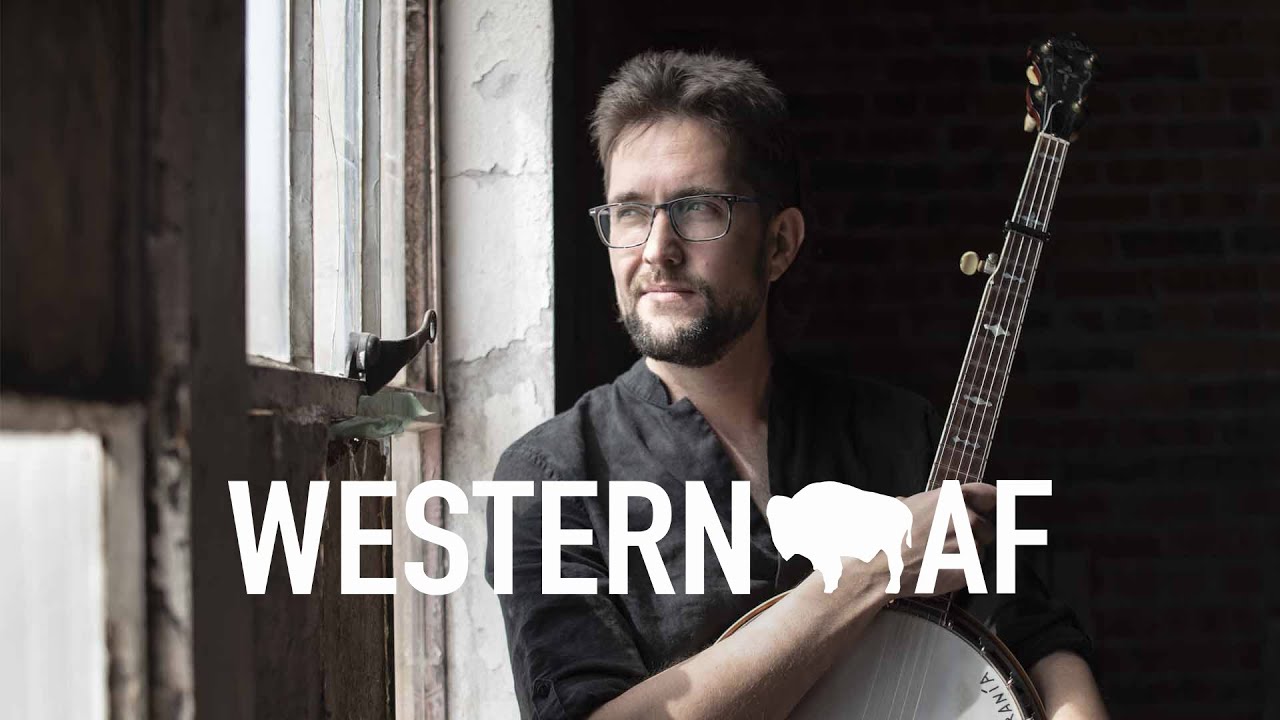