Sherman Holmes on Uncovered: From the Vault 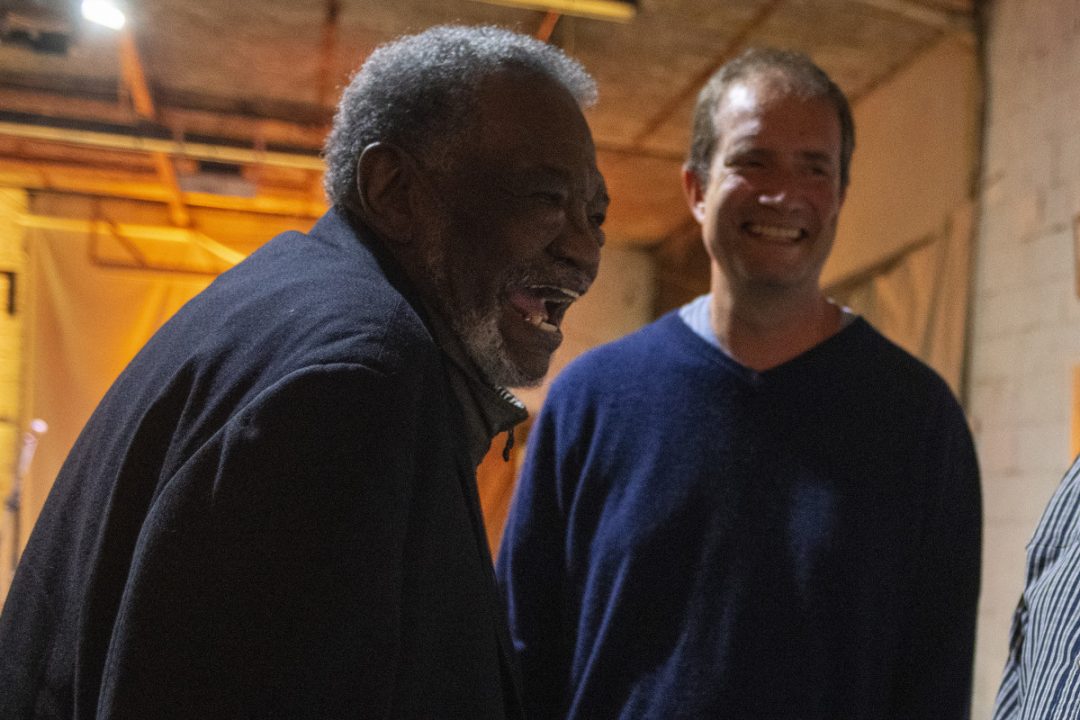 Sherman Holmes will be our guest on our last installment of Uncovered: From the Vault of the Virginia Folklife Program at noon on Tuesday, May 25. Sherman is a founding member of the Holmes Brothers of Christchurch, Virginia, who was awarded a National Heritage Fellowship in 2014, the highest honor the United States bestows upon traditional artists. He will be in conversation with acting director of the Virginia Folklife Program, Pat Jarrett, and founder of the Center for Cultural Vibrancy, Jon Lohman. The event is free, but registration is required for Zoom, or you can watch on Facebook live. 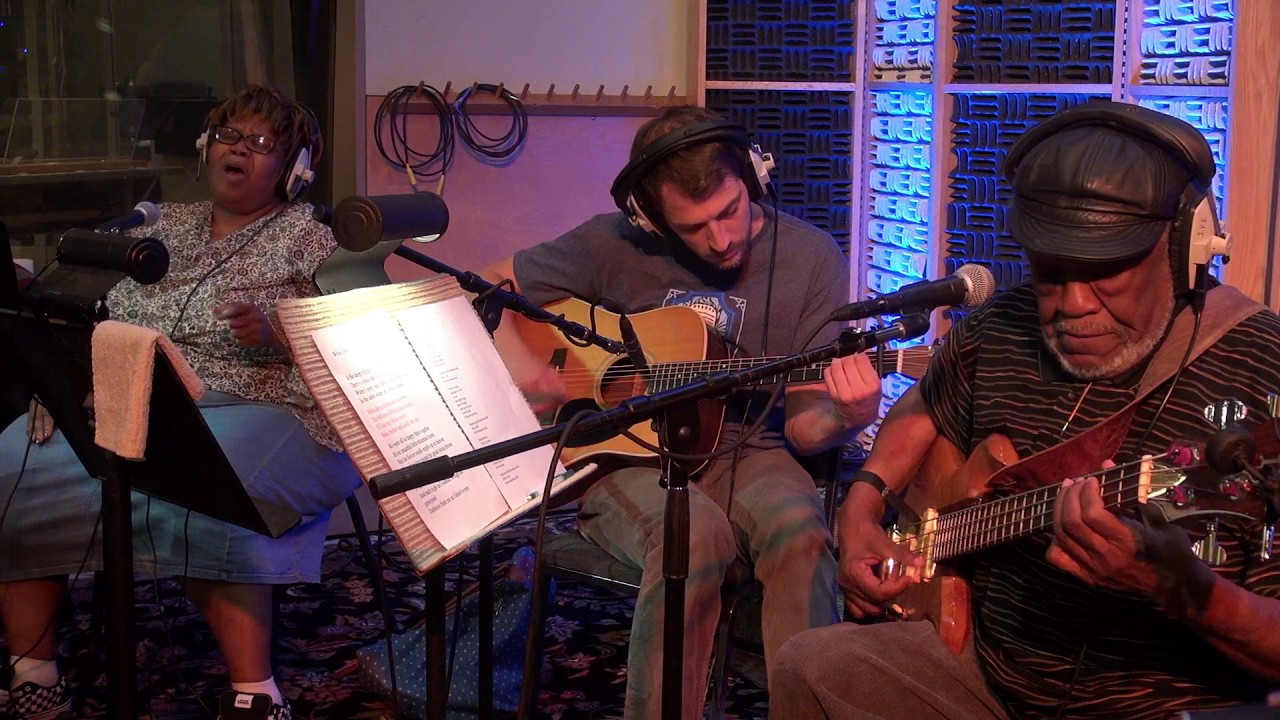 In 1979, the duo formed the Holmes Brothers band, with Sherman on bass, Wendell on guitar, and Popsy Dixon on drums. With their soulful singing, uplifting harmonies, and unsurpassed musicianship, the Holmes Brothers blend Saturday night roadhouse rock with the gospel fervor and harmonies of a Sunday morning church service. The group toured the world for decades, playing with musicians like Van Morrison, Peter Gabriel, Willie Nelson and Odetta.