Honoring the Life and Legacy of Nona Flory 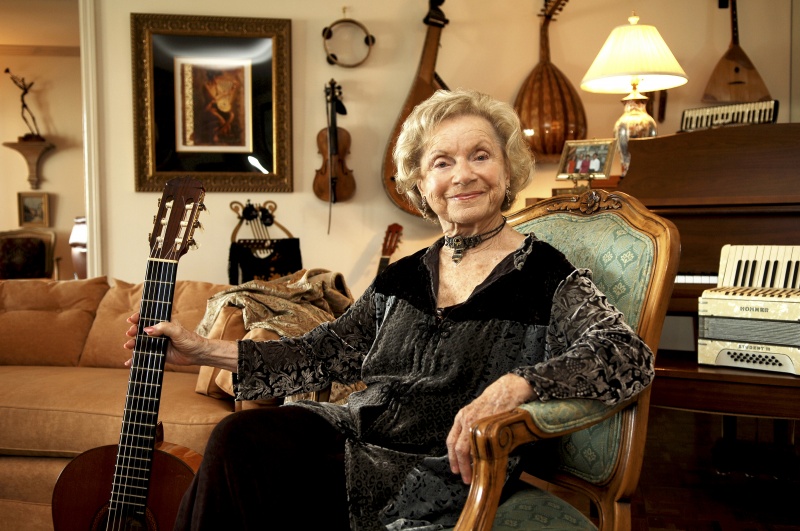 Join us on Wednesday, February 10 at 1 p.m. as the National Museum for American Jewish History screens Flory’s Flame, a documentary celebrating the life and story of the “Keeper of the Flame,” NEA National Heritage Fellow Flory Jagoda. Flory’s impact on the present-day Ladino culture cannot be overstated, her songs are sung all over the world. Her voice will be missed, but we are thankful for the time we spent with her. 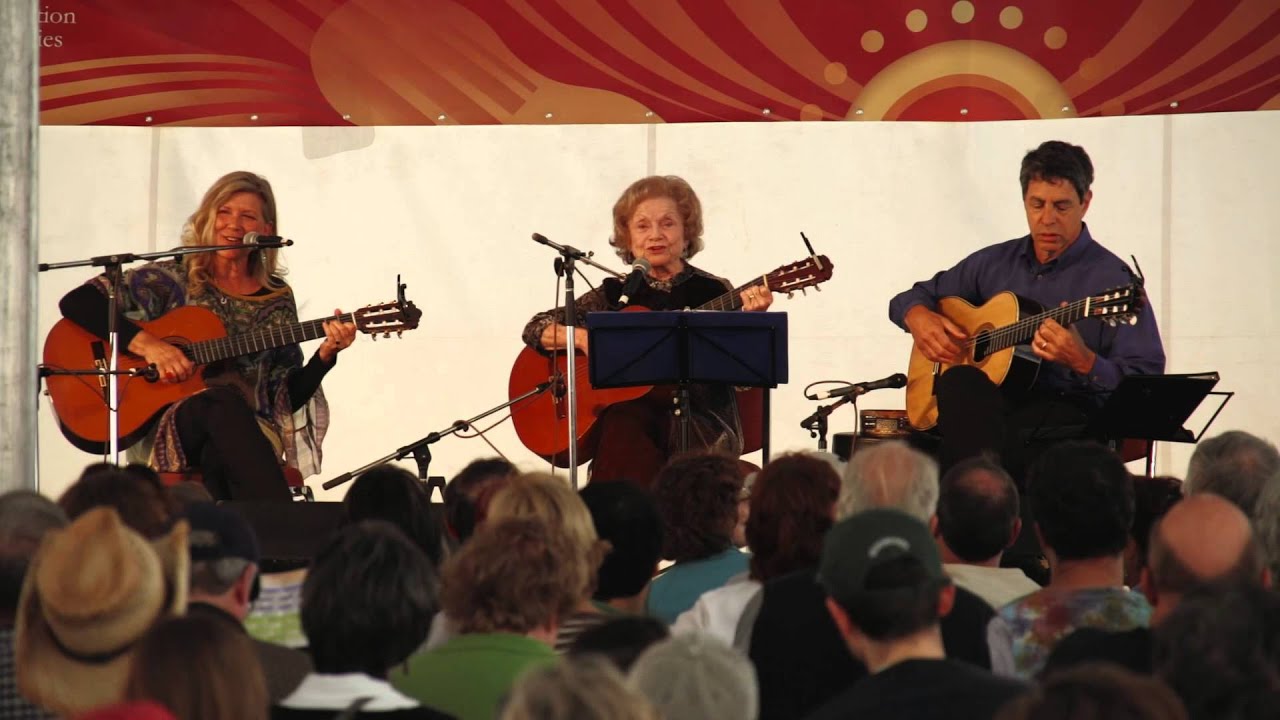 The one-hour documentary weaves the life story of Flory Jagoda, with her 2013 Celebration Concert at the US Library of Congress. The combined personal and musical overviews open a window on pre-Inquisition Spanish Jewish life. Flory’s roots go back to that pre-1492 era, then to the Balkans, Bosnia and Croatia. As the sole surviving Altarac family member, with most of her family killed during World War II, Flory’s life mission has been to continue her family’s cultural legacy through their music. Her strength of spirit shines through her challenging but ultimately triumphant story expressed in the context of the impactful music performed by Flory and 25 fellow musicians in the prestigious and inspiring Library of Congress Celebration Concert.

The screening will be followed by a short panel discussion and Q&A. The screening is free, but a $10 donation is suggested. More information about the screening is at the National Museum for American Jewish History’s page.