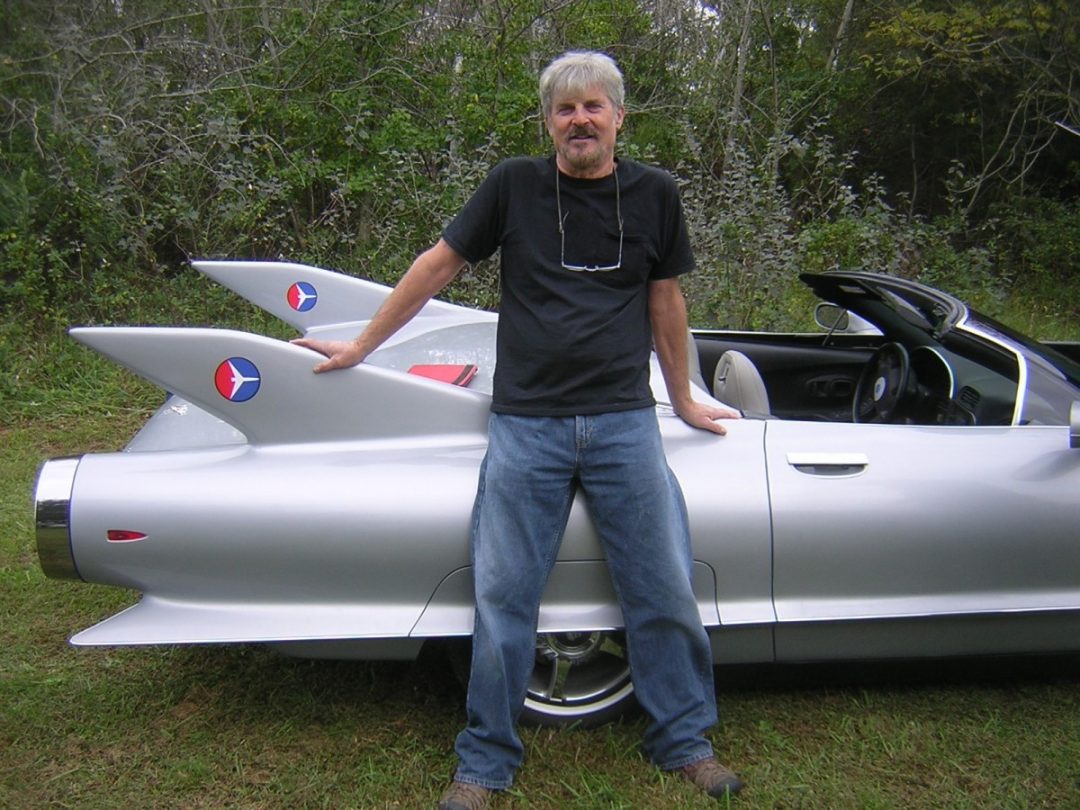 Downtown Richmond between 2nd and 7th streets and Brown’s Island

Ever since the first automobiles started coming off the assembly lines of Detroit, Virginians have had an ongoing love affair with them. While the automobile completely revolutionized our mode of travel, it inarguably transformed our very conception of the American landscape. More than simply a way to get from point A to point B, the automobile quickly and forcefully staked its claim on the American imagination, particularly among young people. In the years following World War II, a more prosperous America experienced a volcanic rise of teen culture, and the automobile—particularly fast ones—became the perfect vehicle for a new cultural ethos, evoking notions of freedom, adventure, rebellion, romance, individualism, and “cool.” Prior to the 1960s, nearly every car in America was a product of Chrysler, Ford, or General Motors, but it wasn’t long before they were being chopped down, souped up, and tricked out in small garages, barns, and backyards across Virginia’s landscape. Skilled “motorheads”—artisans of the automotive arts—combined traditional mechanical skills learned through family and community connections with new technological innovations and individual self-expression, transforming Detroit’s factory models into hot rods, dragsters, street rods, muscle cars, low riders, art cars, and anything else the imagination could dream up on four wheels.

The Virginia Folklife Program’s 2019 presentation of Hot Rods and Hot Licks will celebrate and showcase some of the Commonwealth’s most skilled and innovative automotive magicians today. Audiences will witness the intricate art of pinstriping, custom form sculpting, bead rolling and stretching, and much more, while getting up close and personal with the prized rolling wonders of local hot rodders and collectors. And while we won’t be racing these beauties on the street, speed will definitely be on display, as audiences will be able to witness the complete disassembly and reassembly of a small block Chevy engine in world record time by our own Hot Rodders of Tomorrow national youth champions from Roanoke County Schools.

As always, the Richmond Times-Dispatch Virginia Folklife Stage will also be operating at full-throttle. While Team Vibrant Performance breaks down engines in record times, young contestants will dazzle the judges with their own lightening quick banjo breakdowns in the 5th Annual Scott Street Five String Finals. As master custom car designer Marty Martino demonstrate the sculpting of whimsical curves on a hot rod’s fins, master Mongolian contortionist Mandkhai Erdembat will bend her own body into equally elegant yet seemingly impossible forms. Much in the way that Virginians turn local lots into cruise ins and drag strips, audiences will marvel at the remarkable artistic expressions and aesthetic cultures that arose from the urban parking lots of Hampton Roads with the dazzling hip hop dance moves of Washington, D.C.-area arts collective Urban Artistry. And just as the greatest custom car artisans combine a deeply held reverence for the past with a burning passion to create something new, the Folklife Stage will feature a diverse range of artists that draw from some of the state’s most beloved traditional musical genres—blues, bluegrass, gospel, and honky-tonk—in a manner that honors tradition yet leaves the indelible stamp of their own imagination and handicraft.

Come Ride with us!

About the Richmond Folk Festival 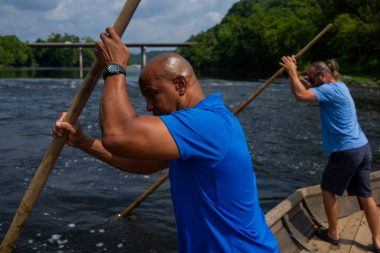 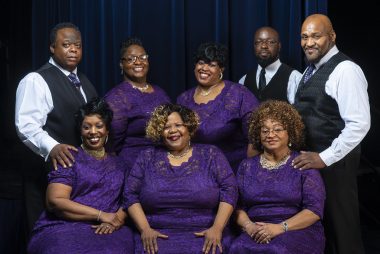