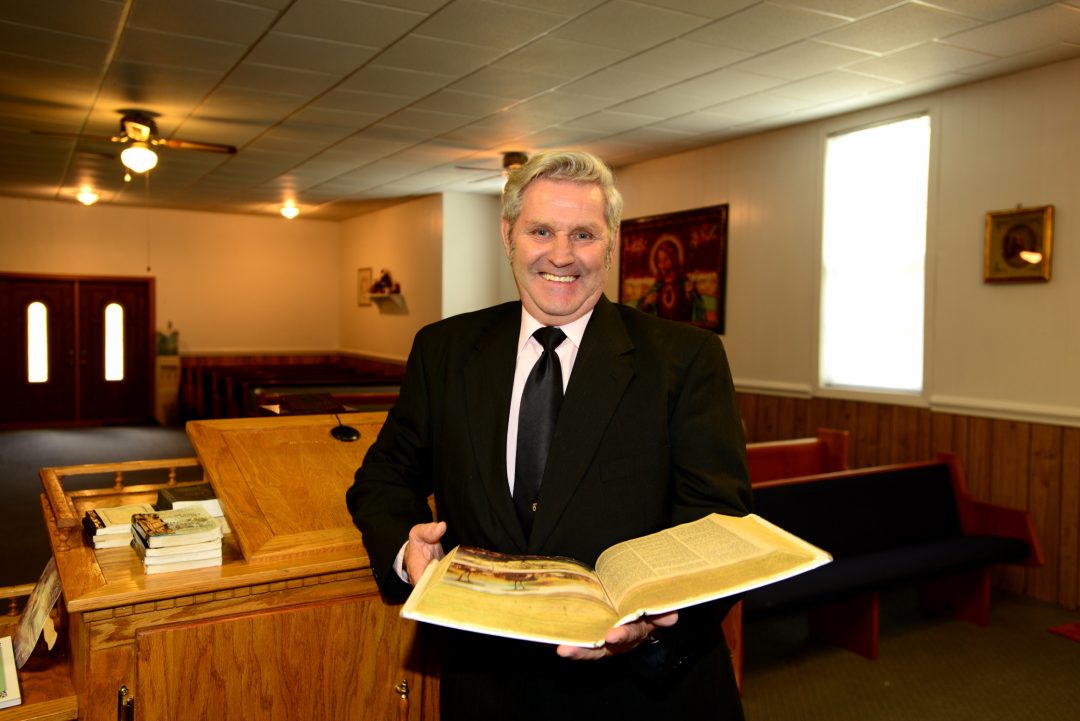 We announce with great pleasure that The Reverend Frank Newsome, a dear friend of the Virginia Folklife Program, is the recipient of a National Heritage Fellowship, the highest honor that the United States government bestows on a traditional artist.  Past recipients include the likes of Doc Watson, Ralph Stanley, and B.B. King.

The singing of the Old Regular Baptists is one of the oldest and deepest veins in American spiritual singing traditions. This hymnody, with its elaborate, lined-out, unaccompanied singing, is prevalent throughout the coalfields region of central Appalachia, but barely known outside this area. Old Regular Baptist singing cannot be heard on television or radio and has been largely unavailable on recordings, until the issue of our recent CD of Elder Newsome entitled “Gone Away with a Friend.”

One of 22 children, The Reverend Newsome began attending Old Regular Baptist church services as a child with his mother.  He worked in the coal mines for eighteen years before contracting coal worker’s pneumoconiosis, or black lung disease.  Elder Newsome had his experience of Grace in 1963 while working in the mine.

Fellow National Heritage Recipient Dr. Ralph Stanley frequently attends Little David Baptist Church, and has become so enamored of Newsome’s singing that he regularly invites him to sing at his annual music festival.

The Reverend Newsome has performed at numerous festival presentations by the Virginia Folklife Program, including the Richmond Folk Festival, Bristol Rhythm and Roots, Floydfest, and many others, and has been a Master Artist in our Folklife Apprenticeship Program.

The Reverend Newsome was honored with the first ever Virginia State Heritage Award in 2009.

The Reverend Frank Newsome’s singing has touched many hearts, and we extend our congratulations to the entire Newsome family for this greatly deserved honor. 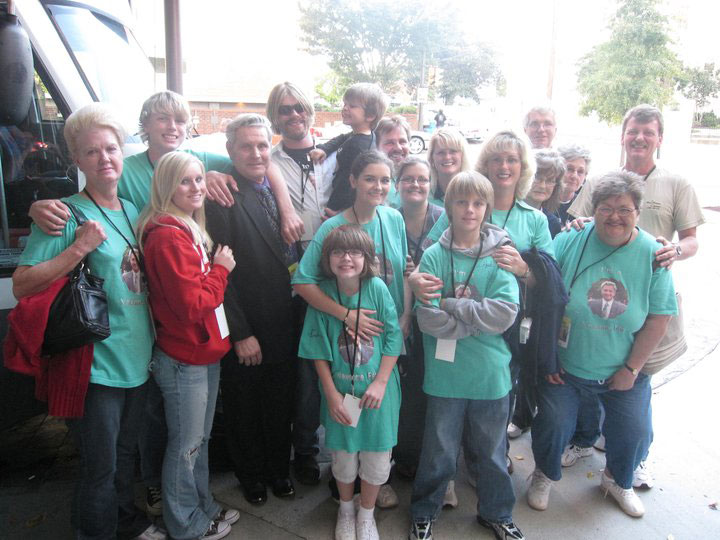 Slow Technology For A Frenzied Age

One of the crown jewels at Virginia Humanities, the Book Arts studio at the Virginia Center for the Book, just celebrated its twenty-fifth year. Over the course of its existence, the studio has hand-printed inventive drawings, broadsides, collaborative books, cards, woodcuts, linoleum prints, and all manner of typesetting projects; at the same time the work has helped untold numbers of people see—and feel—the power of words and imagery.